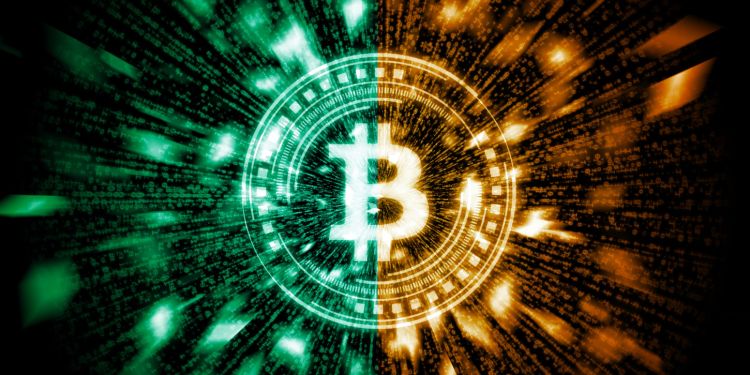 Peter Brandt, who is known for predicting Bitcoin’s (BTC) largest market crash in terms of US dollar value back in January of 2018, warns crypto investors are facing a sharp shakeout ahead.

In a new interview on Crypto Markets Live, the trading veteran says it’s easy to think Bitcoin is ripe for a big rally amid the current global economic turmoil, but he believes BTC will do the opposite and suffer a major move to the downside.

“The narrative right now is such that it seems like it would be an easy play to say I’m buying Bitcoin. We’ve got a global virus going on. We’ve got a fiat expansion like never before, and that’s a narrative that people would use to say that they’re constructive to Bitcoin, that’s the reason to own Bitcoin. Yet Bitcoin is just kind of lulling people to sleep there…

I’m always trying to think to myself what’s the easiest play? What’s the easiest thing to believe? I think the easiest thing to believe by the noobs is I’m just going to own Bitcoin here, and it’s great to buy, and we’re going to the moon, and there’s no risk to own here, and I’ll buy it here, and it will be at a million dollars before you know it. Markets don’t make it that easy. Markets always show some curveballs in there, and I think it’s too easy to think Bitcoin needs to be owned here, and it’s just a matter of days or weeks before we have an upside price explosion.

So I’m trying to figure out where’s this surprise coming from, and I think personally the surprise is that we see a shakeout in Bitcoin. This is not a prediction, but I’m trying to think through the market psychology, which is we have a sharp break in Bitcoin maybe back to $7,000-$7,500.”

Brandt says he expects one last Bitcoin pullback will force the last few traders who lack confidence in the leading cryptocurrency to sell, paving the way for a long-term rally.

“People are really excited about the alts now. There’s big alts making moves and people are thinking ok, Bitcoin’s next. We’ve got a great place going on in the alts, and all of a sudden in light of that, we get a shakeout in Bitcoin. That’s going to try people’s patience.

We’re 31 months away from the high now. It’s been 31 months since Bitcoin topped, and now it’s enough to wear people out. You know if we get a shakeout here, I think we shake the tree, and we probably get rid of all the folks that were talking about going to the moon in December of 2017. They’re going to finally give up the ship.

If a Bitcoin breakdown is on the horizon, Brandt says the earliest that BTC will recover and begin a long-term uptrend is in mid-September.