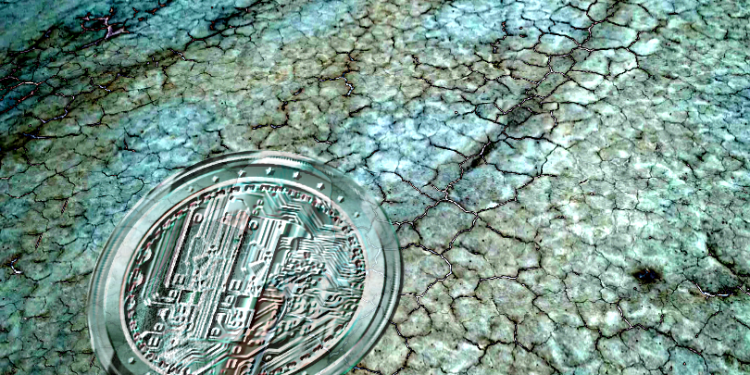 In the wake of a massive hack that allowed thieves to take over high-profile accounts and solicit Bitcoin (BTC) donations, Twitter is now restricting the sharing of cryptocurrency addresses on its platform.

The security breach, which compromised a long list of accounts including former president Barack Obama, Bill Gates and Warren Buffett, asked victims to send funds to a BTC address in order to receive twice as much in return.

Based on data from cryptocurrency compliance firm Elliptic, the wallet used in the Bitcoin scam received more than 400 BTC transactions adding up to a total cash value of $121,000 at time of publishing.

In response to the incident, Twitter initially disabled the resetting of passwords and blocked some accounts from posting tweets.

The social media giant is also blocking users from posting long strings of random characters to prevent cybercriminals from sharing their Bitcoin addresses.

The new restriction, unfortunately, also impacts legitimate Twitter accounts. According to Whale Alert, which tracks large crypto transfers, it is now blocked from sharing transaction IDs because of the new anti-hack measure.

“Whale Alert bot can no longer post any transfers and we cannot manually add them either. We hope Twitter will resolve the issue soon.”