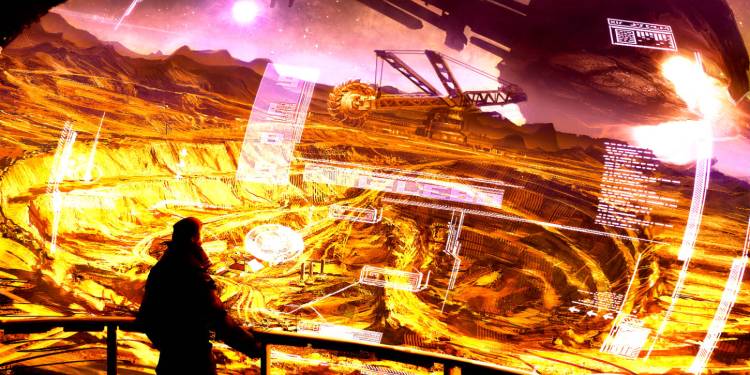 Whale Alert researchers utilized Sergio Lerner’s Patoshi Pattern theory, which exploits three privacy-related flaws of v.01, an early Bitcoin protocol, to pinpoint blocks that were likely mined by Satoshi. Lerner’s theory argues that a single miner mined about 22,000 of the early Bitcoin blocks. Lerner also says Satoshi was likely mining during the time, and that there’s “evidence that links the Patoshi patterns to Satoshi, based on public information sources and the blockchain.” After an extensive review, Whale Alert says it’s now “certain” Patoshi was operated by the Bitcoin creator.

Although Satoshi mined an incredible amount of BTC, amassing the fortune may not have been the point, according to Whale Alert. Instead, the Patoshi miner’s main goals appear to have been keeping the young Bitcoin network secure and healthy.

“There are two reasons why Satoshi would want to maintain this average: First, he saw 51% attacks as the biggest threat to the growing network and by maintaining a constant 60% of the processing power he could prevent these from happening while leaving enough blocks for others to mine.

As more ‘honest’ miners joined the network and a 51% attack became less likely, Satoshi was able to gradually scale down his mining activities.

Second, Satoshi stated that the ideal block time was around 10 minutes and by controlling enough processing power it was possible to artificially keep the block time around this time when there was not enough or too much activity on the network.”