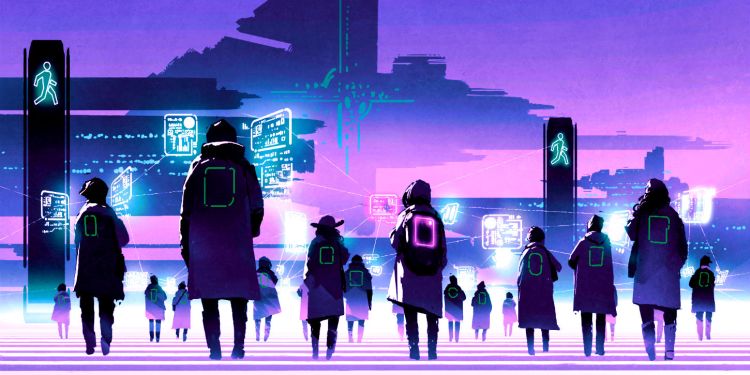 The altcoins Augur (REP), NOIA and FIO Protocol (FIO) have all seen significant recent gains and their bull runs aren’t finished yet, according to the crypto analysis platform Blockroots.

Augur, an Ethereum-powered prediction marketplace, has spiked about 24% since Sunday and is currently trading at $23.45 at the time of writing. Blockroots predicts REP will soon be worth more than $25 and potentially $30 shortly after that. Overall, Blockroots hopes for 40 to 50% gains in the long run after Augur rolls out its second version, which is set to happen next week.

NOIA Network, a public internet software solution, has skyrocketed in value by more than 65% and is currently trading at about $0.076 at the time of writing.

Blockroots says NOIA has “lots of NDA partnerships with companies yet to be disclosed.”

“NOIA has been on fire and every dip has been bought as this trendline continues to grind up — very soon NOIA will be in price discovery and we feel that NOIA is a long-term hold that we’d kick ourselves for selling six months from now.”

FIO Protocol, a decentralized usability layer for the blockchain ecosystem, has only been listed for two weeks. It’s seen 36% gains and is currently trading at about $0.174. Blockroots thinks it can go 2x.

“We were actually mocked for discussing FIO as people were calling it a pump and dump. Well, little did they know that a major investor in FIO is Binance…

We plan to hold [on] to FIO longer as we believe it can 2x with its link with Binance. Bitmax is the only exchange trading it and we feel as that opens the door for Binance which would certainly get the hype going for this altcoin. But do take profits with limit orders (books can be thin on this one).”

Josh Rager, the co-founder at Blockroots, says bullish altcoin charts that get little engagement on Twitter tend to rally the most.

Once there is attention, these illiquid altcoins then get a surge of buyers

Pushing the price up even more

You can see that with many defi alts $BAND caught on and ppl piled in, this week $ALEPH (both solid btw), next week will be be another

Always another trade to be made

Despite the occasional altcoin surge like the current decentralized finance (DeFi) craze, the rest of the crypto industry typically remains at the whim of Bitcoin.

Rager says he’s “excited but cautious” about Bitcoin’s immediate future, noting that he believes alt season isn’t over yet.

“BTC – daily chart. Not long until a higher-high close on the trend. Next test would be $9,700, a close above there and I will move to bull bias. $10k is still the holding ground.”

Meanwhile, John Bollinger, a technical analyst who invented the Bollinger Bands metric, says Bitcoin is at a critical juncture after its move above $9,400.

If BTC can’t sustain the momentum, the analyst says a significant correction may be in store.

Traders use Bollinger Bands to determine the level of an asset’s volatility. The upper and lower bands widen when volatility simmers down while the bands contract when volatility is about to explode.

OK, there is the first lift in the BB Squeeze. Now we need to see follow through or we'll be setup for real trouble, a Head Fake. $BTCUSD