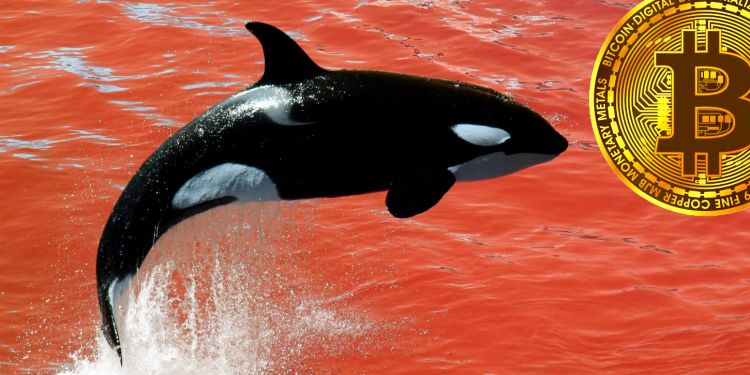 Nearly $2.2 billion worth of Bitcoin exited centralized exchange addresses in the first seven months of 2020, according to crypto intelligence firm Glassnode.

The vast majority of that net outflow occurred in the second quarter. While 55,400 BTC left exchanges in Q1, a whopping 174,000 BTC exited between April and June, Glassnode reports.

The mass BTC exodus from exchanges corresponds with an increase in whale addresses, defined by the firm as those holding more than 1,000 Bitcoin. Since the end of April, the number of such addresses has grown by 3%.

Glassnode says high net worth investors are likely taking control of their BTC instead of relying on exchanges to hold their assets.

“Much of the recent increase in the number of whales can be explained not by new money, but rather by existing wealthy entities withdrawing their BTC from exchanges.

Glassnode says their data indicates “that whales may have used Black Thursday as an opportunity to get in at the bottom and then withdraw their bitcoin to HODL for the longer term in anticipation of the next bull run.”

The total level of BTC held by whales decreased relatively steadily from 2016 till the beginning of 2020, declining more than 22% from around 6.7 million to 5.2 million, according to the intelligence firm. Since the beginning of the year, however, that number has begun to creep upwards.