Bitcoin Will Smash Through $100,000 on This Date, With Select Altcoins Set to Outpace BTC, Predicts Analyst Nicholas Merten 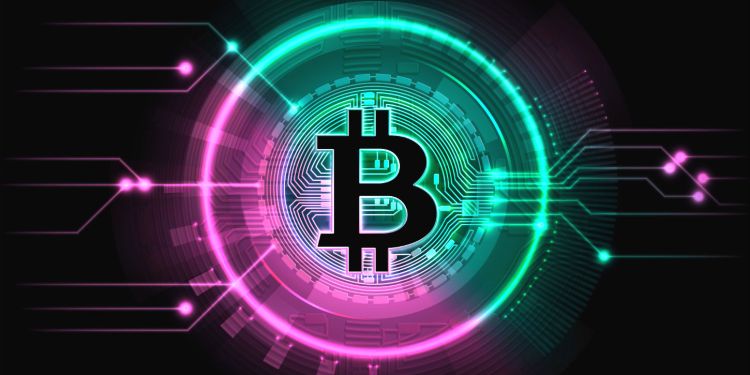 One of YouTube’s most popular crypto strategists says Bitcoin’s next bull cycle is officially underway, with BTC en route to a meteoric all-time high of $100,000.

In a new video, Nicholas Merten says that Bitcoin’s expanding boom-and-bust cycles are painting a clear picture of where the crypto king is headed in the long term.

“What is the general trend we are seeing here? Well, each time, we are adding around 11 to 13 months, give or take, basically a year for each cycle. It would make logical sense here that for this next cycle, we would add another twelve months, give or take, again it could one month less or one month more. That’s going to lead us here somewhere around November of 2022.

If we take a look at the logarithmic chart, where we have the line resistance that’s curving over time, it’s roughly around a big even of $100,000.”

Merten is also bullish on Bitcoin in the short term as he sees the top cryptocurrency igniting a strong rally and ending its three-year-long bear market.

“We are now starting to see a breakout here. Similar to the pattern we’ve been looking for, we might come down here, make that line of resistance [into] support before we really take off. Either way, I would not be betting against Bitcoin right now. We could very well be going in to set in a relative short-term high here around $12,000 then eventually testing above here on $14,000.”

With a Bitcoin breakout on the horizon, Merten expects the rising tide to lift other boats.

“The thing I’m really focusing on is that there is an opportunity to possibly trade Litecoin and Ethereum and Cardano and some of the other blockchains out there, some of the bigger protocols. I think that’s going to be the class of altcoins that are going to do well in the next week or two.”

While the crypto analyst is bullish on large-cap coins, he expects small-cap gems to correct, which would give him the chance to buy on dips.

“But as much as I do believe that those blockchains and protocols might do well and I have some positions in some of them, the major thing that I’m watching for is a discount opportunity and that’s in decentralized finance and enterprise blockchains.”