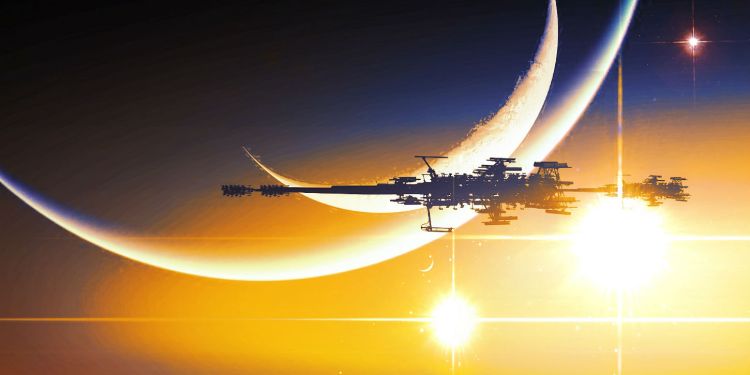 CNBC’s Brian Kelly says he believes Bitcoin is ready to once again surprise the naysayers and begin a blistering parabolic bull run.

In a new interview on Fast Money, Kelly points to Bitcoin’s recent halving, which cut the rate of new supply entering the market in half, as a prime reason BTC is set to outperform gold amid the shaky global economy.

“For me, it’s going to be Bitcoin. You might say I’m biased because I run a crypto fund, but that’s not it. I also trade macro, which means I have a whole bunch of different things I can invest in: currencies, stock, bonds, precious metals. And when I look at precious metals versus Bitcoin, Bitcoin has better fundamentals. And with fundamentals, I’m talking about the stock-to-flow ratio. It’s better than gold at this point because we had the halving, and when I look at the Bitcoin cycles, the bull markets tend to cluster around the halvings.”

In the same time frame, he doubts gold will double in value.

“So we’re tracking right along the 2016 halving cycle and that would imply that sometime in Q2 2021, you’re looking at a Bitcoin price of $50,000. So that’s kind of the long-term target. And in the shorter term, $10,500 was a really big number. We’re breaking out of a two-year range. It would not surprise me, this is just pure trading 101, once you break out of a range, [an asset] goes to prior highs. That’s $20,000. To me, I think that’s three to six months down the road. So Bitcoin looks like it could go two to five times higher.”

When pressed on why he’s overly bullish, with many sky-high Bitcoin predictions failing to materialize in the past, Kelly said he believes his forecast fits right in with Bitcoin’s prior price history.

“What we know about Bitcoin is it’s extremely volatile. It’s highly speculative, and when it goes on these speculative runs, it goes a lot further than people expect. So I don’t think saying $20,000 is that outrageous when it’s already been there. You might question me on the $50,000, but that’s a year from now.”