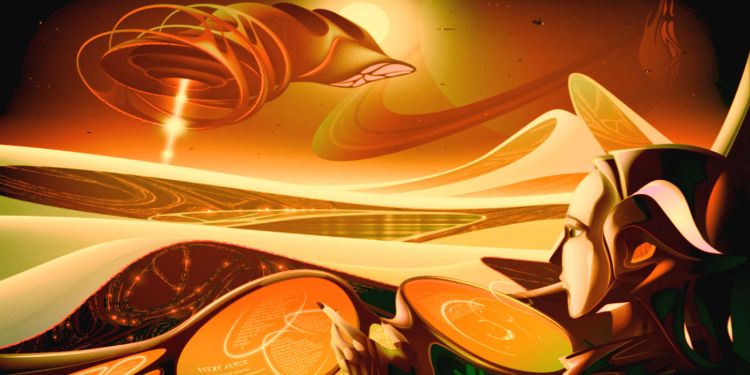 After an impressive bull rally that saw Bitcoin (BTC) hit a new yearly high of $11,488, market participants appear to have taken profits.

Indeed, the pioneer cryptocurrency took a 6.12% nosedive on Tuesday that saw it reach a low of $10,580 by 10:00 UTC. A significant number of buy orders were filled around this price level, which allowed Bitcoin to bounce back. Roughly five hours later, its price had appreciated by 5.84% and was hovering around the $11,198 mark, where it remains on Wednesday at time of publishing.

However, investors continued to take profits and the selling pressure absorbed the bullish momentum. The $11,198 resistance level was able to hold and rejected Bitcoin from advancing further. The rejection was followed by a 2.51% correction pushing BTC down to close the day at $10,919.94, providing a negative daily return of 1.17%.

The price action seen on Tuesday, July 28th, seems to have formed a pennant on BTC’s 30-min chart since two converging lines can be drawn along with the swing lows and highs. Usually, the creation of a pennant in an ascending trend leads to further gains. By measuring the distance between the highest points of this technical pattern, it estimates that Bitcoin could rise by 6.12% upon the breakout point.

The selling pressure behind Ethereum (ETH) has been steadily increasing over the past few days despite the 40% upswing it went through over the past week. As a matter of fact, more than 1.15 million ETH worth approximately $368 million were transferred to different cryptocurrency exchanges over the past 48 hours. This may indicate that investors are not as confident of the near-term potential that Ether may have.

The sense of pessimism was clearly visible on Tuesday, July 28th, with the smart contracts giant kicking off the day at $322.30. Although its price was able to rise to $326.80 a few hours after the daily open, the bears stepped in and took full control of Ethereum’s price action. The increasing number of sell orders resulted in a 6.36% correction that Ether hit an intraday low of $306.02.

This price level was able to hold and prevent Ethereum from dropping further. It also allowed it to rebound by 5.79% to a high of $323.74. Nevertheless, investors were not done selling their tokens, which triggered a 3% fall. The second-largest cryptocurrency by market cap then rose by a few dollars to close the day at $317.19, providing a negative daily return of 1.55%.

The upcoming launch of ETH 2.0’s testnet may spark interest among investors. For this reason, it is reasonable to believe that this cryptocurrency could have more room to go up. Moving past the most significant resistance barrier ahead of it that sits around $328 may allow it to surge towards new yearly highs.

Following the recent price action by the top two cryptocurrencies by market cap, investors appear to be growing overwhelmingly bullish about what the future has to offer. Historical data reveals that when market participants are greedy, the market tends to undergo a corrective period. Given the recent gains, traders must be cautious about a sudden correction that could wipe out their profits.

Implementing a robust risk management strategy now that the market is on the cusp of its next bullish cycle is a must.