Analyst: Three Crypto Assets Are Sleeping Giants As Bitcoin Gears Up for Next Bull Run 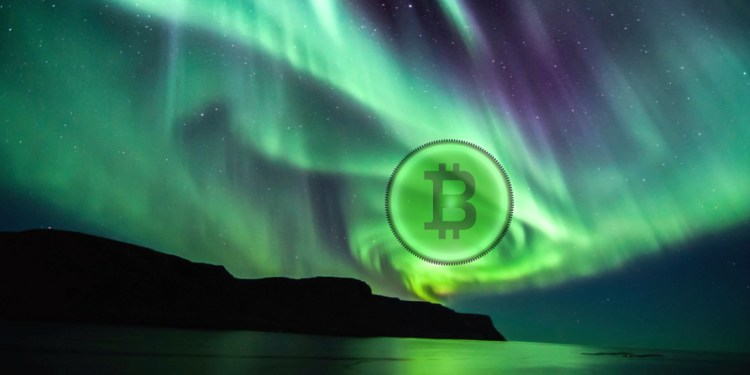 Crypto analyst Nicholas Merten is bullish on several large-cap cryptocurrencies that he believes will ride the waves of Bitcoin’s recent price action.

In a new episode of DataDash, the popular technical trader predicts small-cap cryptos – of which many saw huge gains when DeFi erupted in June and July – are likely to move sideways in the short term.

Bitcoin, on the other hand, is displaying all of the bullish metrics analysts have been hoping for, according to Merten.

“We’ve broken through resistance for the first time since 2017. This is highly significant. Everything’s looking great. We had months of consolidation starting back in April against the line of resistance.”

Merten thinks Ethereum is “doing exactly what Ethereum should be doing” after a small price drop at the beginning of the week. After turning resistance against BTC into support, he says ETH could accelerate very quickly.

“Taking a look at the Bittrex chart here, the thing that I’m noticing is we’re doing exactly what happened to gold in regards to its ratio against equities. You break out of an ascending triangle, you have a correction down to that line of previous resistance, and you make it support.”

The analyst also believes XRP, which has seen little price action compared to other large-cap cryptos, appears to be due for modest gains in the short term and a larger move to the upside in the mid to long term.

“We might need some more time for a full-scale consolidation until we get one of these accelerator moves, but I have no doubt that we’re looking for a bounce-up. If you were to take a look at the general lines of support here, we’re actually towards the lower band here. So I think we could get a slight accelerator move here in XRP even if we don’t get a major move until later on.”

Merten is particularly bullish on Litecoin, the eighth-ranked crypto by market capitalization.

“To be quite frank with you guys, I think that this is a wonderful chart here. To see that we’re down on this lower range here, considering that even though you might have to take another few weeks of losses if this does turn back around, eventually this is going to probably start picking up. And we’ve seen historically that Litecoin moves big time.

A good comparison to this is the gold-to-silver ratio, silver to gold as Litecoin is to Bitcoin. And there is a very, very historical trend over the last two cycles in commodities — the one we’re currently in now and the one previously — where silver accelerates against gold, and we’re seeing that actually right now, ironically enough.”

However, not everyone shares Merten’s opinion that certain altcoins will get to bask in Bitcoin’s glory.

“A big part of altcoins rallying for the last few months has been BTC in a tight range. In my opinion, most alts likely to underperform BTC if it breaks out in either direction.

The less liquid a coin is, the more its price is typically driven by leverage in the system. When BTC is boring, people’s greed is channeled elsewhere. More exposure, more leverage. Then when BTC is moving, it is an attractive avenue for that speculation, or when moving down, people are just generally more fearful so you get de-leveraging and less exposure to alts as well.”