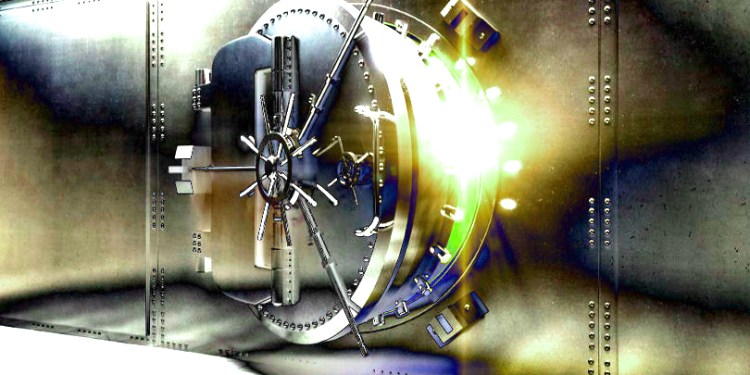 Goldman Sachs is sounding the alarm on the US dollar, saying it could lose its status as the world’s dominant currency.

In a new report cited by Bloomberg, Goldman Sachs warns investors that US fiscal policies could significantly slash the value of the dollar in the long run. With $2.8 trillion added to the Federal Reserve’s balance sheet this year and another round of stimulus measures incoming, the firm says Wall Street is becoming increasingly worried about the economic outlook of the US.

“[This could create] a greater likelihood that at some time in the future, after economic activity has normalized, there will be incentives for central banks and governments to allow inflation to drift higher to reduce the accumulated debt burden.”

As inflation concerns grow, investors are turning to safe-haven assets like gold. Recently, Goldman Sachs increased their gold price forecasts by around 15%.

Analysts in the crypto space often describe Bitcoin as an uncorrelated asset with the potential to emerge as a hedge against inflation and global economic turmoil. In a new interview with CNBC, Galaxy Digital CEO Mike Novogratz says he believes both gold and Bitcoin will surge due to a worldwide liquidity pump.

“It doesn’t look like the Fed is going to raise rates… The liquidity story isn’t going to go away. We’re going to get a big stimulus.”

But critics such as gold proponent Peter Schiff scoff at the notion that BTC will be an effective hedge.