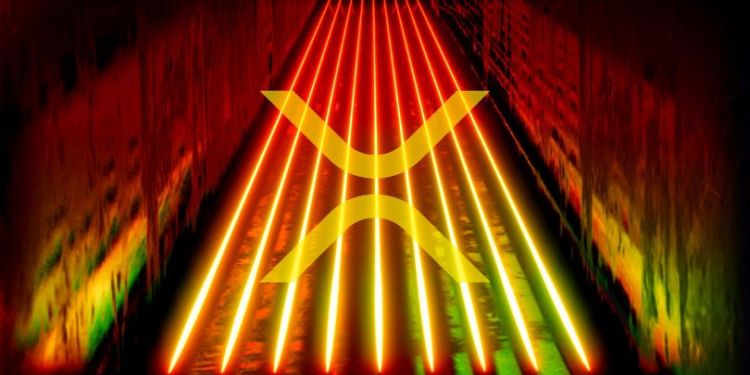 The app allows users to hold and spend Ripple’s native token XRP with the goal of allowing people to be their own bank. In the long run, XRPL Labs says it plans to give people a way to spend dollars, euros, and XRP without the assistance of an intermediary through Xumm.

The startup’s new mid-term to long-term roadmap includes adding fiat on and offramps to Xumm while introducing a new amendment to the XRP ledger called “Hooks.” The proposed change will offer new functionalities such as automatic saving and tipping as well as blocking of transactions related to scam activities.

In the near term, the company says it plans to work on the following:

XRPL Labs expects to release the 0.7.0 beta version in late Q3 of this year, and Xumm 1.0, the first non-beta version of the mobile app, in early Q4. The company also shares what’s in store for Xumm next year.

“For the remainder of 2020 and in the first quarter of 2021, most XUMM development will take place under the hood, while we work on all features to be included in the Q1 (2021) ‘2.0’ release. This second, major release of Xumm will include more translations and a major addition: Xumm Pro.”

The Ripple-backed startup says Xumm Pro users with a Xumm Profile will have to go through a know-your-customer (KYC) verification process in order to unlock additional features such as profile personalization, Xumm Profile recovery, and a xumm.me hosted PayID.

XRPL Labs says Xumm Pro will help in the long-term growth of the company.

“The introduction of XUMM Pro will allow XRPL Labs and the development of Xumm to become self-sustaining.”