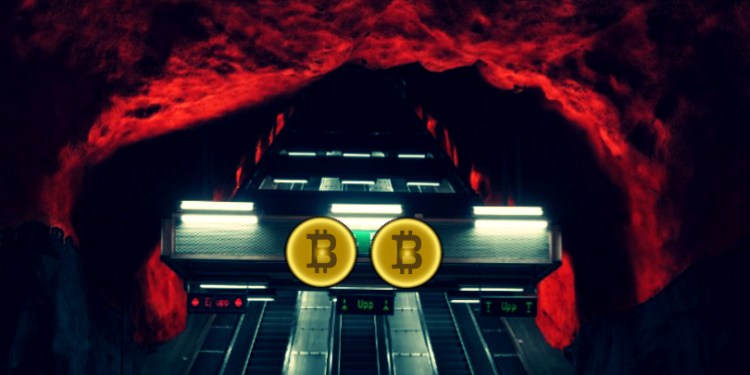 The 17-year-old accused of hacking the accounts of prominent personalities on Twitter owns $3.3 million worth of Bitcoin (BTC), according to his lawyer.

In addition to the $117,000 he’s accused of stealing, Clark owns 300 Bitcoin, reports the Tamp Bay Times. Clark’s legal team says he was the subject of a separate investigation in April.

At the time, authorities seized and eventually returned the 300 BTC, and Clark was not charged with a crime.

Clark was arrested and charged in connection with the Twitter hack in Tampa on Friday. His bail is set at $725,000.

Florida law requires 10% of the bail, or $72,500, to free Clark pending trial, but prosecutors say Clark needs to prove that the money used for the bond is from legitimate sources, since there is reason to believe the teen’s assets are ill-gotten.

Defense attorney David Weisbrod argues that the return of the BTC in April legitimizes the teenager’s assets.