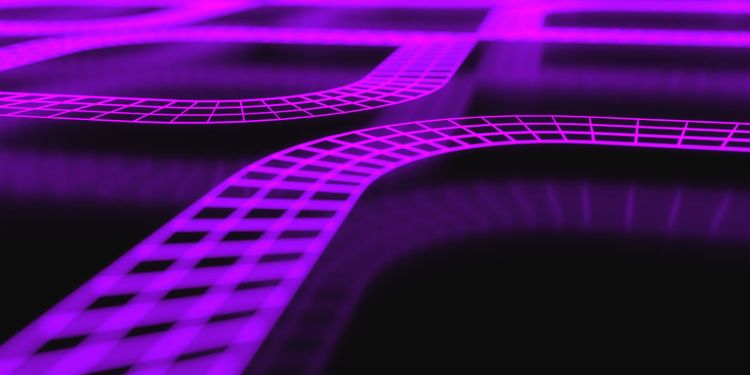 Ripple’s investment arm Xpring is throwing three more years of support into the development studio XRPL Labs and its crypto banking platform Xumm in a push for mass adoption.

Warren Paul Anderson, Xpring’s head of developer relations, says the company views the Xumm platform as “one of the best representations of the XRP Ledger.” The banking app allows users to hold and spend Ripple’s native token XRP with the goal of allowing people to be their own bank. In the long haul, XRPL Labs says Xumm plans to give people a way to spend dollars, euros, and XRP without the assistance of a financial institution.

First unveiled in 2019, Xumm has been in public beta since March. XRPL Labs says Ripple’s continued support will help drive the widespread adoption of its XRP-focused platform.

“With Xpring supporting XRPL Labs with an additional investment to support the next three years of growth and development of its Xumm App & Platform, XRPL Labs will be able to focus on their road map, working towards adoption, XRP ledger accessibility & building the bridge between consumers, businesses and developers.”

The startup’s new mid-term to long-term roadmap for Xumm includes adding fiat on and offramps while also introducing a new amendment to the XRP Ledger called “Hooks.” The proposed change will offer new business logic functionalities such as automatic saving and tipping as well as blocking of transactions related to scam activities.