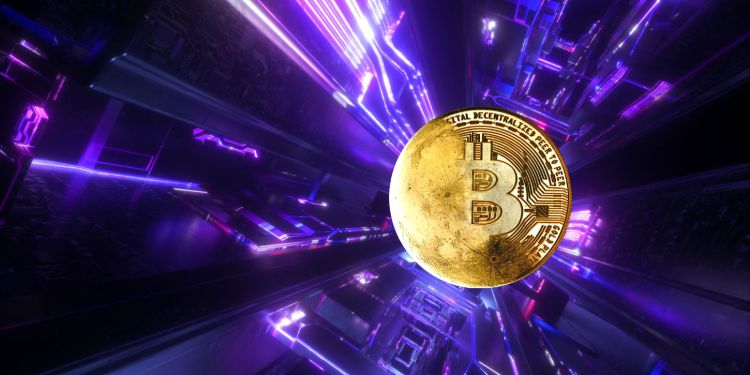 The CEO of the crypto-focused investment firm and hedge fund Pantera is naming some of his venture firm’s biggest positions in the crypto space.

In a new interview with Thinking Crypto, Dan Morehead says the company’s largest allocation is in Bitcoin, followed by Ethereum. After that, Morehead lists Polkadot, Filecoin, Augur and 0x as other altcoins with large allocations at the firm.

In total, Pantera manages $600 million worth of assets in the crypto space, and the CEO says he personally invests in the firm’s capital funds.

Morehead remains bullish on Bitcoin, which he notes goes up, on average, a little more than 200% per year, despite the “manic” bull and bear runs that grab the headlines.

He believes there is an inefficiency in the market that fails to completely price in the impact of Bitcoin’s halvings before they happen.

Based on his firm’s stock-to-flow analysis of previous halvings, Morehead says Bitcoin is projected to hit $115,000 by next August. While he cautions that he wouldn’t necessarily take even odds on BTC actually surpassing that figure in 12 months, he does say it’s “definitely pretty possible.”

The CEO is more confident Bitcoin will crack $100,000 in two years’ time, comparing it to an early-stage venture investment opportunity that only looks different because it has real-time pricing. Still, he warns investors to put in only as much capital into BTC as they can afford to lose and then “hold it for 10-15 years.”

“If you’re a fiduciary and you’re managing someone else’s money, you’re managing an endowment, for example – it was pretty tough to invest in crypto in the early days… Over the last year or two, it’s changed a dramatic amount. We have Fidelity in the space, the New York Stock Exchange, Coinbase Custody, BitGo, so you have these very reputable firms – who now have fix, six, seven, eight years experience of no security incidents. To me, that’s the huge change. It allows an institutional investor who has a fiduciary responsibility to actually run this up to the investment committee.”

Despite the progress, Morehead cautions that institutions will enter the space gradually instead of suddenly line up at once to enter the market.

“The misconception I would say is there is this perception that it’s like a light switch, and it’s in the ‘off’ position right now and something’s going to happen and going to go to the ‘on’ position. It’s not binary like that. We’ve had institutional investors in 2013. And there are probably going to be some really famous, really well-respected institutions that don’t have any crypto five years from now. It’s a process. It’s a continuum.”