This Crypto Asset Has Surged 15,021% in Three Weeks – Will Its Clones Also Shoot for the Moon? 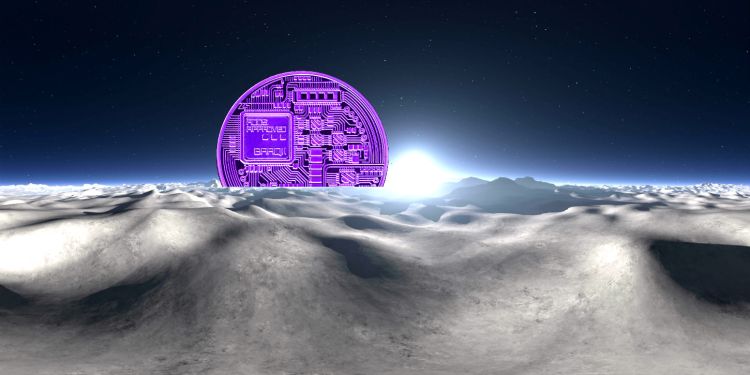 The governance token of decentralized finance (DeFi) protocol Yearn.Finance, has skyrocketed more than 15,000% in value in the past three weeks. The token, YFI, started trading around $31.65 in mid-July, according to CoinGecko. Since then, it’s exploded to $4,786 at time of writing.

According to crypto analytics firm Santiment, those gigantic gains spawned a flurry of forks from opportunists eager to turn a profit from YFI clones. Some of those forks appear to be legitimate projects – others, not so much.

Though, one fork that appears legitimate, YFII, is backed by several credible members of the crypto community.

“YFII was soon legitimised when the admin key was burned and a multisig with 11 co-signers made up of core team and prominent community members was created.

Out of the 11 co-signers, one will probably recognise Boxmining (popular crypto influencer) and Dovey Wan (Founding partner @ PrimitiveCrypto and also provides great insights into the Chinese crypto community).”

YFII surged from trading around $600 to a high of $1,129 USD before imploding to a low of $105. The crash came in part due to the appearance of other high-yield clones, a lack of new innovation, and Bitcoin price increases, among other factors, according to Santiment.

Still, the analytics firm believes YFII, trading at $139.69 at time of writing, could have some potential, noting the presence of actual governance proposals and developers. They speculate that the clone could tap into the Chinese market as well, which Santiment says has been limited in the DeFi space due to language barriers.

Other clones appear less serious, however.

Another clone, YFFI, popped up at the beginning of August and tried to take advantage of the yield mania. But little is known about who is behind this project. It was also revealed that top holders pre-mined a decent percentage of the tokens before its official launch. The clone had momentary success, but has plummeted from around $619 to $1.22, and is trading at $2.98 at time of writing.

Santiment also points to an alleged exit scam from the creator of YFI fork Asuka. The developer of the token is accused of abandoning the project just two days after the fork, causing its value to plummet from $1,600 to around $18. The developer appears to have disappeared with about $60,000 in cryptocurrency.