XRP Will Be One of the Few Crypto Assets to Survive, Says Pantera CEO – Here’s Why 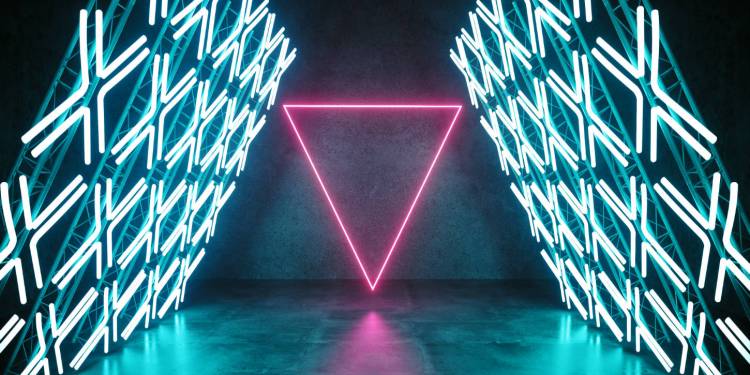 Pantera CEO Dan Morehead believes XRP is one of only a handful of crypto assets that boast long-term sustainability.

In a new interview with Thinking Crypto, Dan Morehead says Ripple, which owns more than half of the total supply of XRP and uses the cryptocurrency in one of its remittance platforms, is a highly productive member of the industry – whether everyone likes it or not.

“I think Ripple has done a great job. They are one of the big enterprises in our business and they have hundreds of engineers building a lot of code and shipping code. And they’re doing it in a little bit of a different way. I know there’s a lot of purists in our industry that get almost religious about, oh, it’s not totally decentralized, or it’s not whatever. It’s the same thing with central bank coins. They’re not decentralized but we’ll need that too, right? I see a world where we have eight or ten really important blockchains ten years from now, and XRP is going to be one of them.”

Pantera is an early investor in Ripple, along 49 other blockchain startups. Morehead says its smarter to place multiple bets in the industry instead of hoping that one crypto company or coin takes over the whole market.

“I don’t have the view a lot of people do in our space… like there’s only one and only true heaven and it has to be whatever it is, Ether or Bitcoin or whatever it is. They do different things and it’s kind of like in the early 90’s being a Yahoo! maximalist. Yeah, Yahoo is good, but there were 30 really important companies and a portfolio should have had a little bit of all those. And that’s the way I feel about cryptocurrencies. Each one of the eight or ten that are going to exist in ten years are going to do its own thing.”

Morehead says he believes crypto assets aren’t necessarily battling against one another and there’s more than enough room for multiple projects to thrive.

As for the state of cryptocurrencies his firm has invested in, Morehead says the top crypto positions at his firm include Bitcoin, Ethereum, Polkadot, Filecoin, Augur and 0x.