Four Altcoins Could Break Out As Ethereum-Based Ecosystem Goes Parabolic, According to Messari Researcher 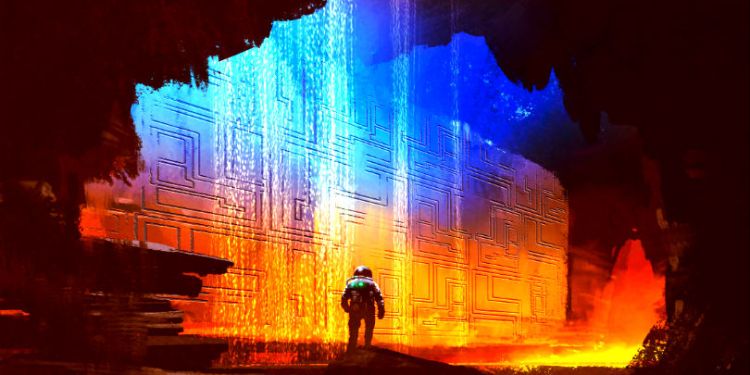 In a series of tweets, Watkins says the coins could be part of a new decentralized finance (DeFi) paradigm that breaks out alongside the second-largest blockchain.

“As Ethereum faces challenges scaling and interest in DeFi goes parabolic, there hasn’t been a better time for a parallel DeFi ecosystem to break out.”

Watkins says Terra (LUNA) generates the highest transaction fees after Bitcoin and Ethereum. The Messari researcher highlights the fact that Terra is on track to print $3.8 billion in annualized transaction volume, allowing the coin to pocket $26 million in transaction fees. Watkins says from a fundamental standpoint, Luna is a potential big winner.

Watkins is also looking at decentralized lending platform Kava (KAVA). According to the researcher, Kava employs an interesting monetary policy as the platform burns Kava when interest on loans is paid, which combats the inflation that comes with rewarding Kava liquidity providers and stakers. In addition, Watkins points out that Kava has lofty goals including interoperability with the Cosmos ecosystem and the introduction of more synthetic assets.

The next coin on Watkins’s list is decentralized oracle network Band Protocol (BAND), which integrates the world of blockchain to off-chain events and data. According to the researcher, oracle coins like Band Protocol and ChainLink (LINK) have been on a hot streak this year. Watkins says the large gap between BAND’s current valuation and LINK’s value may indicate that the token has more upside potential.

Lastly, Watkins says RUNE (THORChain) is worth mentioning due to its clever token economic design, which keeps a significant portion of the coin out of circulation.

“The relationship between validators and [liquidity providers] means the value of RUNE staked and bonded on the network must be at least three times the value of external assets held in liquidity pools (since each pool is 50% RUNE).”

He also explains that RUNE acts as the base pair for all the assets supported by the decentralized liquidity network. In addition, RUNE is used as collateral to control the movement of assets in the liquidity pools.

To cap off his long thread, Watkins cautions that upside potential is never a guarantee even though these coins are relatively inexpensive compared to their peers.

“It’s important to remember that lower relative valuations do not necessarily imply undervaluation, and there are many valid reasons why these projects are valued below their Ethereum counterparts.”