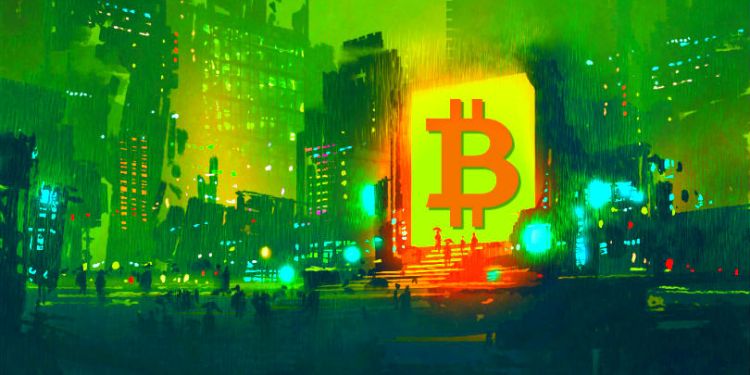 Vays, who also previously worked as a risk analyst for Bear Stearns, says Bitcoin has performed better this year than he initially predicted.

“Here’s my outlook: I’m pretty sure I’m going to lose my bet, and Bitcoin will close more than 90 days this year above $10,000. I’m pretty confident I’m going to be losing that bet, which is okay. I get to have a nice expensive dinner at my own expense with a friend.”

Vays is also bullish on the S&P 500 in the long run after the big market correction back in March.

“I think the correction has already taken place. I don’t think there will be a one to four-year correction. I think that was it. The year started and we crashed with this red arrow and we’re now recovered. We’re positive on the year. That’s a huge bullish candle on the year.”