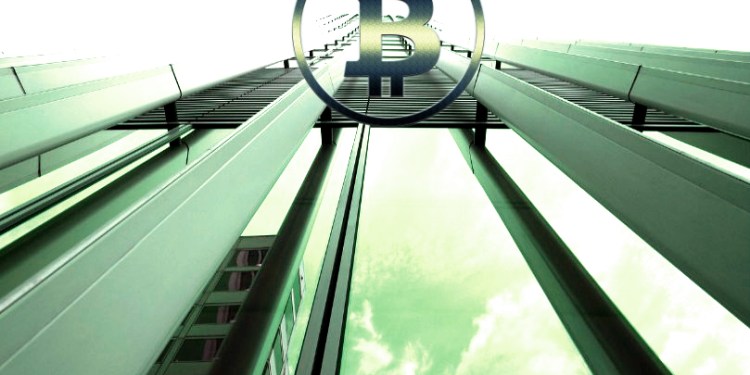 Bitcoin’s price action on Monday, August 10th, was characterized by extreme levels of volatility. The flagship cryptocurrency kicked off the week at $11,685.99, and quickly prices began to appreciate. As buy orders were piling up in substantial amounts, BTC jumped by 3.54% only a few hours after the weekly open.

The pioneer cryptocurrency was able to hit an intraday high of $12,100 by 2:00 UTC. Although it seemed like BTC was poised to move past this hurdle and shoot for $14,000, its uptrend reached exhaustion. Such a pivotal price point triggered a 5.91% correction that Bitcoin hit a low of $11,383.90.

A considerable number of buy orders were filled throughout this massive downswing, allowing prices to rebound sharply. Not only had Bitcoin moved back above the $11,700 support level around 11:00 UTC, but demand continued to rise. Roughly three hours later, the bellwether cryptocurrency was back around the $12,000 resistance barrier attempting to break it again.

Nonetheless, the strength of this supply barrier proved to be quite strong, igniting another retracement. Bitcoin pulled back to $11,760, but as the day came to an end, it was able to recover some of the losses incurred. Thus, BTC closed August 10th at a high of $11,896.86, providing investors with a daily return of 1.80%.

Ethereum price action seems to have entered a consolidation period with investors puzzled about the direction of the trend. Such a stage of indecision among market participants was clearly visible on Monday, August 10th. The smart contracts giant was mainly contained within a $9 trading range between the $390 support and the $399 resistance levels.

The second-largest cryptocurrency by market cap opened the week at $390.54 while it was trending up. From this point on, Ether began climbing and stopped at the $400 resistance level four hours later. This supply barrier was quite stiff, as it has been proven before, rejecting the upward price action.

Following the rejection from this hurdle, ETH took a 4.08% nosedive that saw its price hit an intraday low of $384.34. Even though the $390 support level appeared broken after the downswing, the bulls were able to step in and push prices back up. By 18:00 UTC, Ether was once again testing the $399 resistance, but failed to move past it.

As a result, Ethereum went through a downtrend that sent it to a low of $392.10. Only three hours before the daily close, ETH was able to rebound towards $395.83. While Ether was technically dormant throughout August 10th, it was however able to provide a daily return of 1.36%.

A major price movement on the horizon

Bitcoin and Ethereum continue being rejected by their respective overhead resistance levels, as described before. Each time these cryptocurrencies rise to the hurdles ahead, they get rejected and suffer steep corrections.

One could argue that the strength of these price barriers is weakening over time due to the multiple times that they have been tested. This is a valid point that could favor the bulls if buy orders begin to pile up. However, the extreme level of optimism among market participants is also something to worry about.

In the past, the top two cryptocurrencies by market cap have gone through steep retracements after investors become overwhelmingly bullish. If history repeats itself, then Bitcoin and Ethereum could be bound for a wild downwards ride.

Therefore, traders should pay close attention to Bitcoin, as a daily candlestick below the $10,500 support level will result in further losses. Ethereum holders, on the other hand, should watch out for the $390 supply barrier since breaking through that will likely jeopardize the bullish outlook.