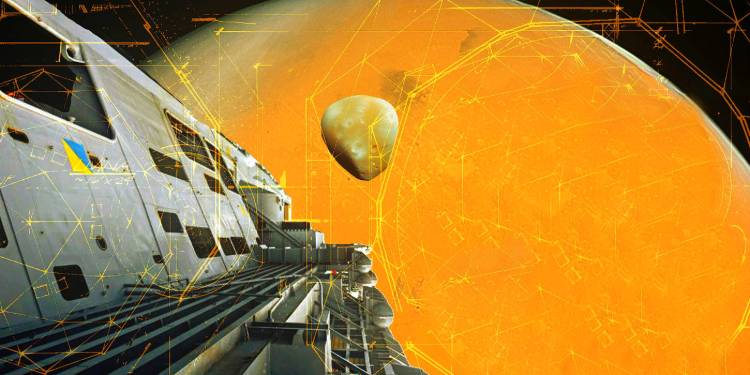 Pal, who is now the CEO of Global Macro Investor and Real Vision, says the equities market, gold, and commodities all pale in comparison to BTC.

“I was starting to have this hunch that almost no trade matters except Bitcoin at this point. Almost everything is an inferior trade to Bitcoin. And so I started testing that hypothesis. Now, I’ve not even written this up yet so people are hearing this for the first time, and I’ve alluded to it on Twitter, but I looked at Bitcoin versus everything.

And there is nothing – except currently Ethereum and that’s in a shorter-term time horizon because it was underperforming massively – but on any meaningful time horizon, whether it’s one-year, two-year, three-year, four-year, five-year, six-year, Bitcoin’s basically outperforming everything, and it’s breaking out versus everything, or – another term – everything is breaking down versus Bitcoin. It’s like the supernova that’s sucking in everything else around it in terms of performance.”

These are all INCREDIBLY BULLISH long-term chart patterns. The probabilities in the charts suggest that Bitcoin is likely set to be the best performing major asset in the world over the next 24 months and by a big margin.

Pal says he wondered if his optimism was inflated due to Bitcoin’s volatility. But when he scaled up gold’s volatility to Bitcoin’s levels, he realized the precious metal still didn’t look any better by comparison.

The trader points to a number of ongoing bullish developments for Bitcoin, including issues with Chinese governance in Hong Kong; financial uncertainty caused by the upcoming US election; new approval for national banks to provide custody and safekeeping services for cryptocurrencies; and crypto-friendly SEC Commissioner Hester Peirce’s recent re-confirmation to serve a second term, among other things.

Basically, it’s being set up for every single institution to buy it. And we get a chance to front run, for once, the financial market participants without them front running us.”