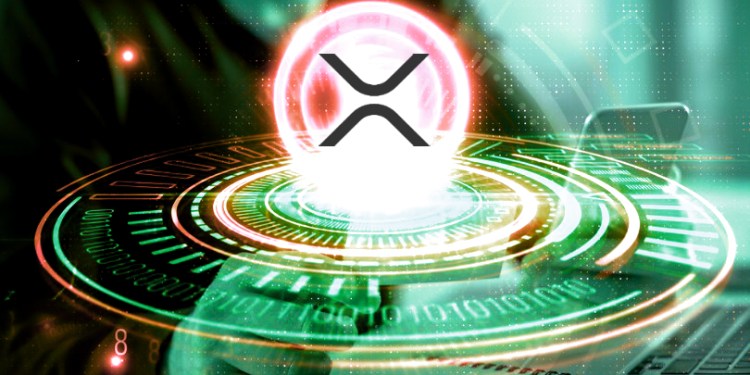 Blockchain startup Ripple is exploring new platforms that use its native cryptocurrency XRP and the universal payments platform PayID.

As one of the 40 companies that launched PayID, a platform-agnostic payments network that allows users to send and receive money instantly, Ripple kicked off a virtual hackathon that drew in 360 developers and 40 project submissions worldwide.

Ripay, an app that allows users to send XRP through popular messaging platforms like Telegram, Discord, Matrix, and Slack received an honorable mention.

Ripay programmer Kuyawa Kata says the idea is to make it easier to send money worldwide by tapping on messaging apps used by billions of people.

“Powered by the Ripple network and the XRP Ledger, it allows you to send money around the world in seconds with nothing more than a simple message like ‘Pay 10 to George,’ and now thanks to the PayID protocol, you can send payments to external users without knowing their Ripple address, ‘just Pay 10 to george$ripay.me’ and the money moves like a message in just a second.”

Pay ID Validator, a developer tool for validating PayID response headers, won first place and a prize of $15,000 in XRP.