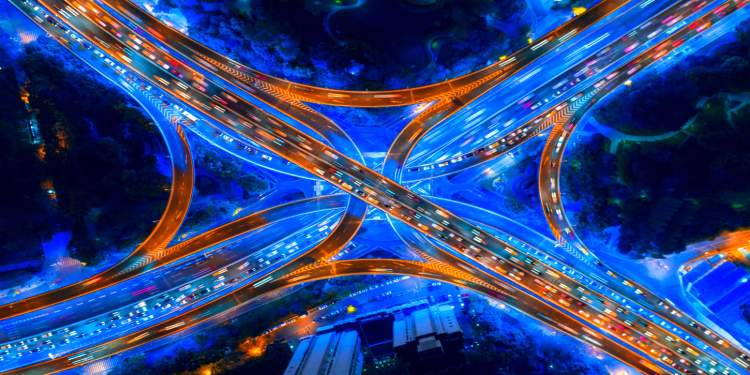 The trader, also known as Crypto Michaël, tells his 69,000 followers on Twitter that he’s looking for a retracement of over 27%, as he does not expect the third-largest cryptocurrency to take out a key level of resistance in the short term. He says XRP will have to break through a major barrier at around $0.32 to trigger the next big move to the upside.

Another widely-followed analyst agrees. Trader Cheds tells his crew of 79,000 followers that XRP’s rally on August 11th was a bull trap. He now expects the crypto asset to correct by more than 15% in the near term.