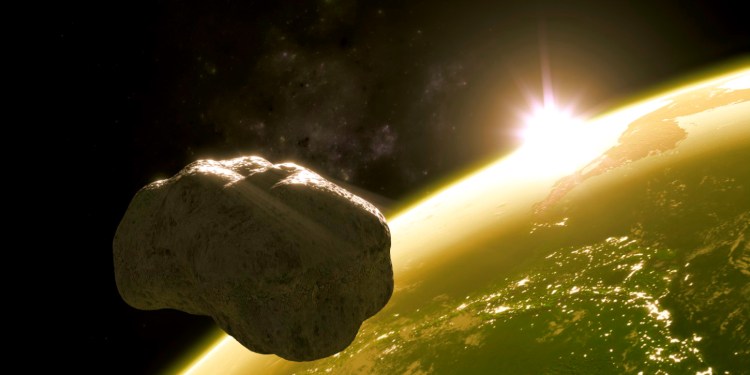 Tech titan and SpaceX chief executive officer Elon Musk is endorsing recent remarks made by crypto entrepreneurs Cameron Winklevoss and Tyler Winklevoss – that Bitcoin (BTC) is a safer investment than gold because of near-earth asteroids filled with staggering amounts of precious metals.

During their meeting with Barstool Sports founder and day trader Dave Portnoy, the Winklevoss twins said the scarcity of gold is an illusion since billions of dollars worth of the metal exist in asteroids, and that Elon Musk may mine them in the future.

“That’s why gold is a problem, because the supply isn’t fixed like Bitcoin.”

When Portnoy asked Musk about his thoughts on the twins’ statement, the SpaceX CEO responded with a link to an article about NASA’s plans to visit Psyche 16, an asteroid with huge volumes of precious metals including gold and platinum.

The article indicates that the metals in the space rock are worth $10,000 quadrillion, which author Harry Pettit points out is an amount large enough to destroy commodity prices and threaten the world’s economy.

Portnoy, who previously criticized Bitcoin, claims to have bought $200,000 in BTC after meeting with the twins.

Following Musk’s response, he says he wants the leading cryptocurrency to surge to $12,000. At time of writing, the king coin is worth $11,839.33, according to CoinMarketCap.