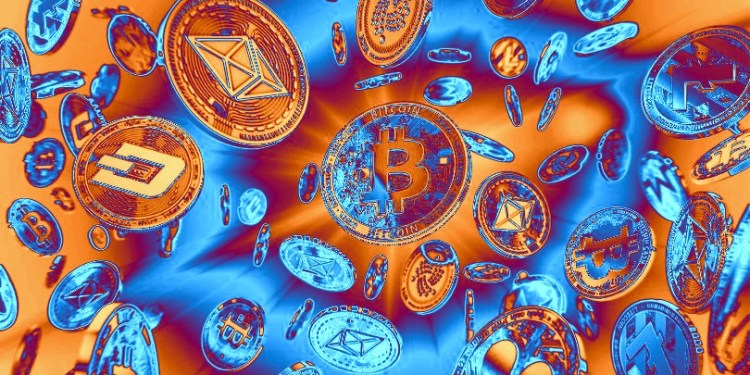 Top trader and crypto strategist Michaël van de Poppe is sizing up the opportunities in Ethereum (ETH) and XRP as both coins show strong bullish potential.

In a new YouTube video, the analyst also known as Crypto Michaël says that Ethereum is in the early stages of a bull market.

“We have broken a one-year accumulation range, and we are acting above the 100-day and 200-day [moving average], not only on the daily timeframe but also on the weekly timeframe, which essentially is a bull territory case.”

Van de Poppe explains that while ETH is poised to correct, getting the ideal entry is unlikely as market participants tend to front-run each other in a bull market. He suggests hopping on the train on the next pullback as he expects Ethereum to explode after a brief dip.

Crypto Michaël is also bullish on XRP as he believes that Ripple’s native token has the potential to reclaim $1.00 in the long haul. In the meantime, he predicts that the third-largest cryptocurrency will continue to consolidate in the near term before launching the next bull cycle.

“You want to see some compression here, sideways movements. Then, you’re going to break through this high and make a new higher high, which essentially should lead towards $0.40 or even $0.50. Then, you can start defining the levels from the expansion we have here in which a rally towards even $0.61, or in this case, the block around $0.68 is very likely to occur.”

As for Bitcoin, the crypto strategist tells his 69,000 Twitter followers that he expects BTC to correct and drop below $10,500 before resuming its climb. He says his thesis would be invalidated if the crypto king manages to convert $12,000 resistance into support.

Van de Poppe is also keeping close tabs on four other altcoins. He says Litecoin (LTC) can potentially ascend to $75 if bulls manage to breach a key resistance. But the trader notes that Ontology (ONT), NEO, and EOS have a better market structure than LTC.