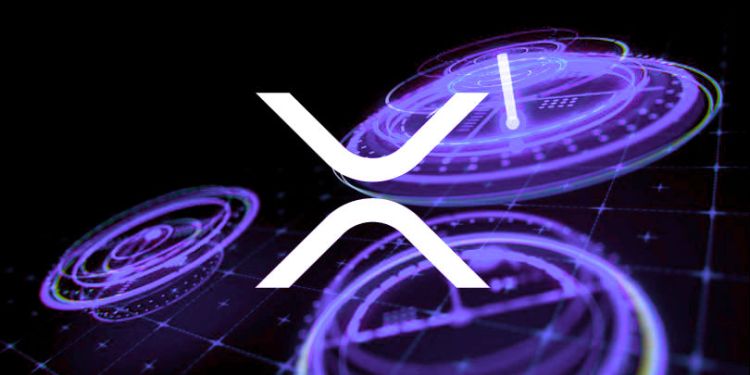 A long-awaited XRP bull market has finally arrived, according to a widely-followed crypto strategist.

Crypto analyst and trader Credible Crypto tells his following of 63,000 people on Twitter that the third-largest cryptocurrency is poised for a strong rally.

Credible Crypto is not the only analyst who sees the bullish potential of the crypto asset dubbed by investors as “The Standard.” Trader Pentoshi tells his crew 26,000 that XRP has officially left bear country.

“XRP just had its highest weekly close since the market started making a higher high for the first time in 959 days. It reclaimed the $0.30 level that had acted as resistance in 2017, support in 2018, and now reclaimed. This should be the official start of its bull run.”

Based on Pentoshi’s chart, XRP’s immediate target appears to be $0.4755. Should the coin breach that level, the next resistance stands at $0.9316.

The anticipation behind XRP’s bull market comes as the crypto asset catches up to its peers in terms of performance. With the recent rally, the third-largest crypto is up almost 65% year-to-date while Bitcoin (BTC) has gained more than 70% and Ethereum has grown over 430% over the same stretch.

But not all analysts are convinced of XRP’s bullish potential. Veteran trader Peter Brandt has said he’s wary of XRP as he believes Ripple’s ownership of more than half of the total supply of XRP is a potential liability.