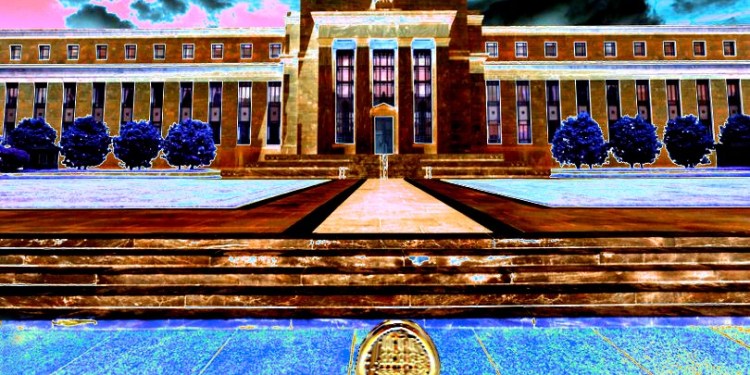 The Federal Reserve appears to be keeping new research on a digital version of the US dollar under wraps.

According to Bloomberg, the Fed is already doing its homework as it conducts tests on a hypothetical digital dollar. In addition, researchers from the Boston Federal Reserve and the Massachusetts Institute of Technology (MIT) are committed to creating and trying out the digital asset that’s designed for the use of the central bank.

“Lessons from this collaboration will be published, and any codebase that is developed through this effort will be offered as open-source software for anyone to use for experimentation.”

James Cunha, an executive at the Boston Fed, says the initial stage of the project involves the development of the engine and the software that will power the digital asset. Cunha says that due to the size of the United States, the digital version of the dollar may present numerous challenges including transaction volume, security, and privacy.

Cunha notes that the research team building the system is not concerned whether banks will act as intermediaries–an issue that might be noticed by policymakers later on.

“We want to build it such that everything is possible.”

Brainard says the teams from the Dallas, New York, and Cleveland Federal Reserve Banks are in touch with a team at the Federal Board in Washington, D.C. to discuss the implementation of digital assets in the areas of “payments ecosystem, monetary policy, financial stability, banking and finance, and consumer protection.”

While research on the digital dollar is underway, Brainard clarifies that the Fed has not yet made the move to start the process of exploring the policies involving the legality and feasibility of the digital asset.