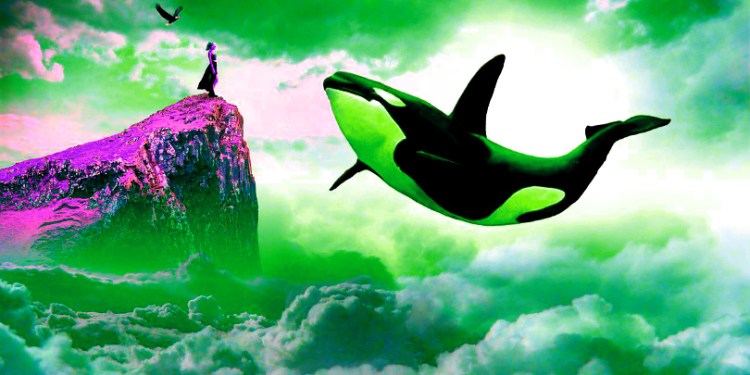 A Bitcoin whale who’s known for shaking up the cryptoverse with controversial statements says one widely-believed catalyst for the next crypto bull market is a myth.

The trader known as Joe007 says the popular narrative that crypto will launch a new bull cycle due to the Federal Reserve’s efforts to flood the system with liquidity is generally misunderstood. The whale references a Twitter thread by Travis Kimmel, former chief executive of data analytics platform GitPrime.

In the tweetstorm, Kimmel explains that the Federal Reserve’s money-printing activities do not necessarily dilute the supply of US dollars in the system as expected. He says even though bank reserves have significantly grown due to the Fed’s quantitative easing program, the new dollars will likely not enter the system because both banks and consumers do not feel optimistic about the prospects of the economy.

“The Fed has made a big show of radically increasing collateral levels, but it doesn’t matter – at least right now. Not if banks feel weird about lending. Not when people feel weird about borrowing… Banks also aren’t really feeling like lending because the economy looks pretty dicey. This also is not good news for the net dollar birth rate moving forward.”

Kimmel says there’s nothing the Fed can do to push new dollars into the system unless banks lend more money. The former GitPrime executive believes that there will be a shortage of dollars in the future as investors trade dollars for equities while at the same time, borrowers will have to start paying back loans as forbearance ends.

Joe007 agrees that a shortage of dollars is on the horizon.

“Yeah, the deep irony of the situation is that despite all the much touted ‘money printing,’ there is a huge global (euro)dollar liquidity shortage.”

The controversial trader thinks that the shortage will persist even amid billions of dollars spent on stimulus checks.

“Indeed it’s the case. Will it be enough to counteract monetary contraction due to global deleveraging? I don’t think so.”