Bitcoin Is the Most Advanced Form of Money Ever Created, Says Economist Saifedean Ammous 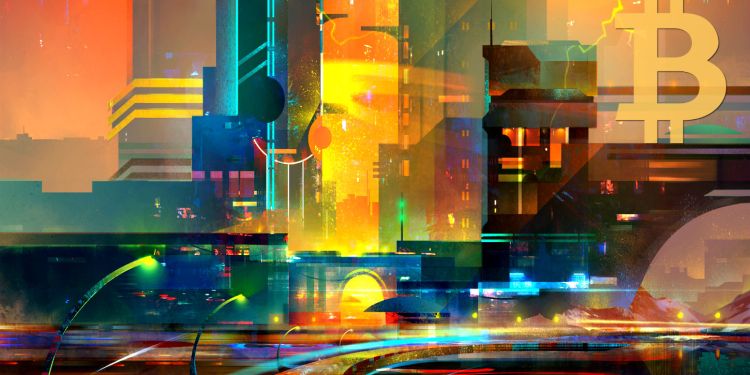 Economist and author of The Bitcoin Standard, Saifedean Ammous, says BTC is so advanced that it is essentially the definition of “sound money”.

On the latest edition of the Unchained podcast, Ammous cites principles from the Austrian school of economics, and says Bitcoin’s fixed supply and its resistance to inflation is key to Bitcoin’s superiority as a currency.

“From the Austrian perspective, there’s a recognition that money is a unique good whose entire quantity does not matter. The number of monetary units does not matter, what matters is their purchasing power. So, people don’t prefer 10 yens to one US dollar, they’ll still rather take one US dollar over 10 yens because the value of one US dollar is more than 10 yens. So, it’s not the number that you get of the units, it’s the purchasing power. And if you think in that way then there’s no reason why a fixed supply monetary asset can’t work as money. In fact, you would argue that this is better money… This is the most advanced form of money that was ever invented, precisely because it’s something whose supply is completely resistant to inflation.”

According to Ammous, one of the most incredible things about Bitcoin is the fact that it’s reached a significant level of adoption without the help of legislators or any form of central planning.

“For me the astonishing thing about Bitcoin is that it’s achieved adoption as money without anybody passing a law for it to do it and so this is really why you know, I make the contention that here’s the definition of sound money and Bitcoin fits the bill because you know, you may not like it, you may not want to use it but all of this value is out there and people are using it. It works, it fulfills the functions of money for the people who use it for that and it’s chosen freely on the market.”

Whether it was gold or copper or silver or oil, if somebody were to use it as a monetary asset the value would rise significantly… So, the higher the value of gold goes up the more people dig for it and more people find it.

On the other hand with Bitcoin, Bitcoin’s mining process is more like a sports competition where rather than you know, if more people mine gold we get more gold but if more people compete in the 100-meter dash in the Olympics, we don’t get more Olympic medals being handed out, it just gets harder and harder to win the race.”

Although Ammous is bullish on Bitcoin, he refuses to give a forecast on the price of the top cryptocurrency. He says his only prediction is that BTC will continue to create a new block every 10 minutes.