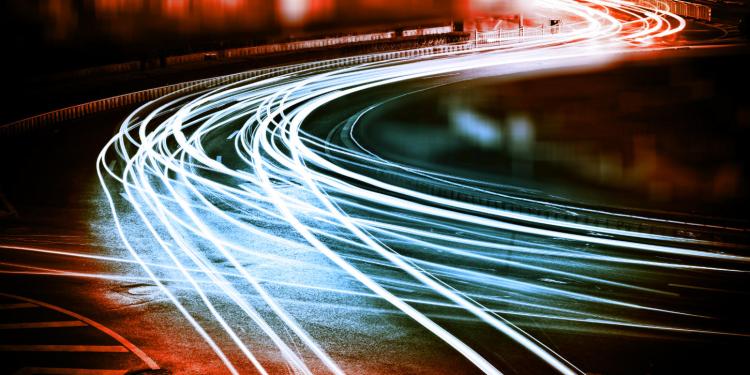 More than $50 billion worth of cryptocurrency fled China-based wallets in the past 12 months, according to the blockchain analytics firm Chainalysis.

The Chinese government only allows its citizens to move $50,000 USD or less out of the country each year. Wealthy Chinese citizens have traditionally skirted that regulation by sinking money into real estate abroad or by funneling investments through shell companies, though the government has reportedly worked to stop this from happening.

Now, some of those same citizens appear to be turning to crypto, according to a report from Chainalysis.

“Over the last twelve months, with China’s economy suffering due to trade wars and devaluation of the yuan at different points, we’ve seen over $50 billion worth of cryptocurrency move from China-based addresses to overseas addresses. Obviously, not all of this is capital flight, but we can think of $50 billion as the absolute ceiling for capital flight via cryptocurrency from East Asia to other regions.”

Chinese citizens have specifically utilized the US dollar-pegged Tether (USDT) for capital flight, as well as other purposes. USDT represents 93% of all stablecoin value moved by addresses from East Asia.

Overall, stablecoin usage dominates the East Asia region, representing 33% of on-chain transaction value, compared to 21% in Western Europe and 17% in North America. This is partly due to the Chinese government’s decision in 2017 to ban direct exchanges of yuan for cryptocurrency.