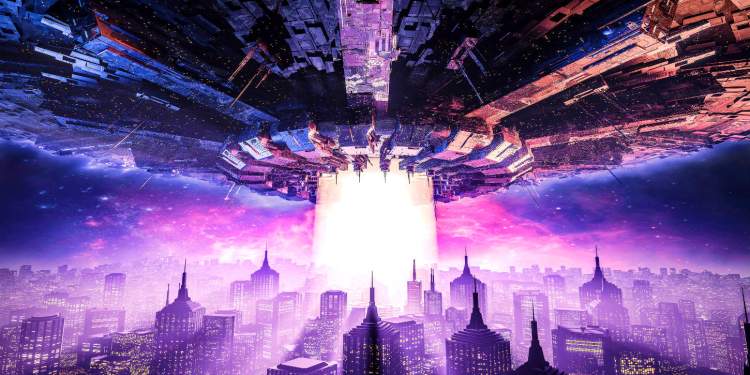 In a new interview on the What Bitcoin Did podcast, Buterin says his biggest concerns for the crypto markets involve technical issues and the threat of intervention from authorities.

“So the thing that I tend to worry about — I mean one is that there’s always this kind of black swan risk of technical failure. What if the NSA comes out with a quantum computer out of the blue and just steals a bunch of coins before you can do anything about it?

[There’s also] political failure. So what if governments banned Bitcoin, commandeered the mining pools and use that to do what I call a 51% spawn camping attack – attacking the chain over and over again until it becomes non-viable? And meanwhile, the prices are low because the thing’s banned and there’s a crisis of confidence?”

For Bitcoin, specifically, Buterin questions whether developers and investors will continue to show interest in the original cryptocurrency in the long run.

“Bitcoin doesn’t have what I call functionality escape velocity. So basically, sufficient functionality to serve as a trustless base layer for a lot of different applications. As a result of this, there’s a possibility that over time people will find Bitcoin less and less interesting and other platforms more interesting.”

Addressing the debate on whether Ethereum (ETH) can emerge as a new form of money, Buterin says it depends on your definition of what constitutes a currency. He says both ETH and BTC have already proved they’re a store of value.

“The word money does combine together a lot of different concepts. For example, people talk about unit of account, medium of exchange, store of value. For unit of account, ETH is not that and BTC is not that either. For medium of exchange, Bitcoin is used as that and ETH is used as that sometimes… ETH has store of value. That is definitely something that people use ETH for.“