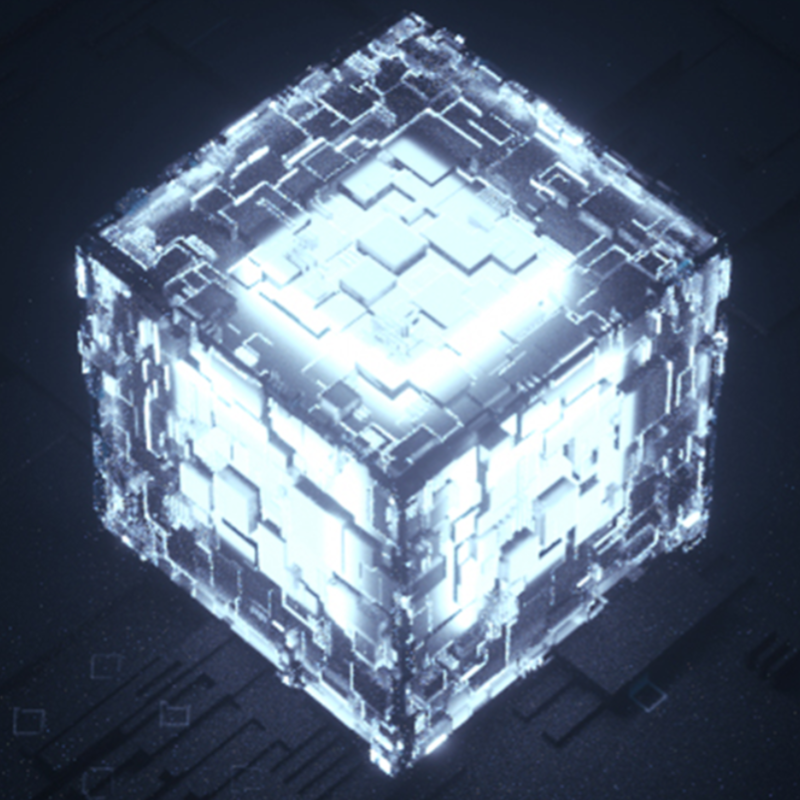 Representatives from about 70% of the power suppliers of the whole network, 80% of the blockchain supercomputing server companies, and more than 90% of the network’s blockchain computing power gathered. The event welcomed more than 5,000 participants, refreshing the historical record of the crypto mining themed conference.

On the first day of the summit, two leaders from the Chengdu government made opening speeches and introduced the investment environment. In addition, Chenghua District and 8btc signed a strategic cooperation agreement, and the first blockchain industrial park with the characteristics of blockchain computing power was settled in Chengdu. Eight blockchain enterprises, including inbtc and Valarhash, signed contracts and settled down.

“As crypto mining becomes compliant, the government can obtain considerable tax revenue and create more jobs, as well as create a stable business environment for enterprises. This is also one of the things that we hope to promote when we set up the blockchain industrial park.“

According to Qu Zhaoxiang, co-founder of 8btc and ChainNode, mining compliance, which was discussed throughout August 22nd, was the core issue of the summit.

“The government of Chengdu shows great interest in mining business model, u blockchain technology, even hopes to get involved the crypto mining. Government’s attitude to the industry has changed.”

Years of development has witnessed a complete industrial chain of the blockchain computing industry. From chip design, miner manufacturing to surrounding supporting services, more than one enterprise can provide professional services, in particular, in the field of computing power chip design.

There were 39 exhibitors covering most of the participants in mining ecology. Apart from leading projects such as Whatsminer and Innosilicon, F2Pool and BaBel also attended the conference. Enterprises from other fields like Seagate, Gongyi Alloy and Surma also took an active role at the event.

“There are limitations in the mining space. The industry needs to achieve a breakthrough from ‘mining space’ to ‘mining industry’, and construct the infrastructure supporting digital economy. In order to support the growth of digital wealth in the future, the computing power industry system will be formed by expanding the computing power related to Bitcoin mining to the whole field of digital economy.”

The whole society has begun to understand blockchain technology and form a positive attitude towards cryptocurrency.