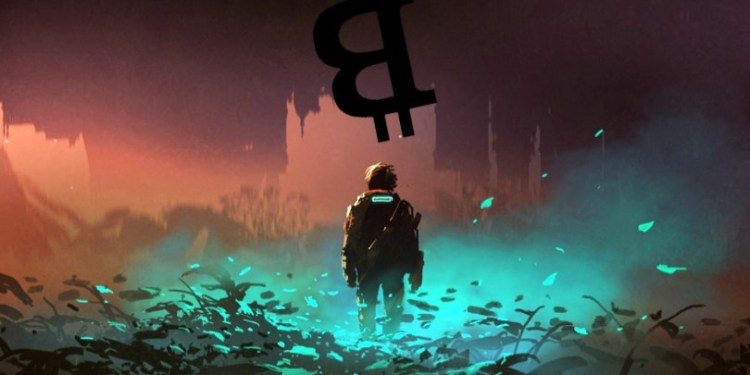 Glenn Neely, a renowned figure in the world of trading, says he has a grim outlook on the world’s largest cryptocurrency.

In a new strategy session with pseudonymous trader PoiSzn, the author of the book “Mastering Elliot Wave Theory” says that a devastating correction is on the horizon for Bitcoin.

“We might be in the final year or two of rally for Bitcoin… When this is over, you’re talking about a massive, massive decline potentially. It’s going to be big no matter what. It’s probably going to get at least to [around $150]. That’s unbelievable. That’s just devastating for Bitcoin.”

Elliott Wave theory is a method of technical analysis that attempts to predict future price action by identifying crowd psychology that manifests in waves.

The Elliott Wave trader says that Bitcoin has one last hurrah before it fades into the sunset.

“It could be pretty exciting right before an unbelievable collapse. It would be just as devastating on the downside as it was exciting on the upside. That could be the death of the Bitcoin.

Neely also believes the Federal Reserve will create its own digital asset that will have a negative impact on BTC.

“My two cents on this: the Federal Reserve will create their own cryptocurrency for the world. That’s probably what will do it.”