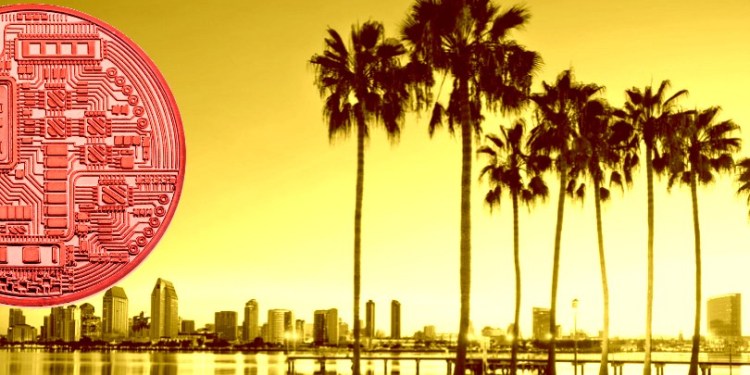 The group spearheading a controversial effort to separate California from the US is looking at how digital assets could impact the state if it was to be an independent nation.

Yes California, the campaign faction pushing for the so-called Calexit, has hired crypto supporter and Ziyen Energy head Alastair Caithness to study how cryptocurrencies could be used to help manage California’s assets and provide a multitude of basic services. Reports the Daily Express,

“The policy will involve developing a blockchain-backed cryptocurrency, which democratizes ownership of the California Government’s land, resources and assets through tokenization into a usable currency.”

It is the intention for it to be used to finance a level of free healthcare, free education and a form of basic income for all California citizens who have struggled to achieve economic liberty under the current US Federal Government system.”

California is the fifth-largest economy in the world, with a diverse population of 40 million people.

But according to a poll conducted in 2017, most voters in the state do not want to take the big leap of independence. The survey shows that 68% of voters would rather remain within the United States while only 32% favor the idea.

According to the BBC, social media accounts tied to Russia pushed for Calexit during the last presidential election.

“There are also indications that the election night #Calexit trend – the hashtag was mentioned 100,000 times in the course of a few hours – was artificially driven by automated bots or fake accounts.”