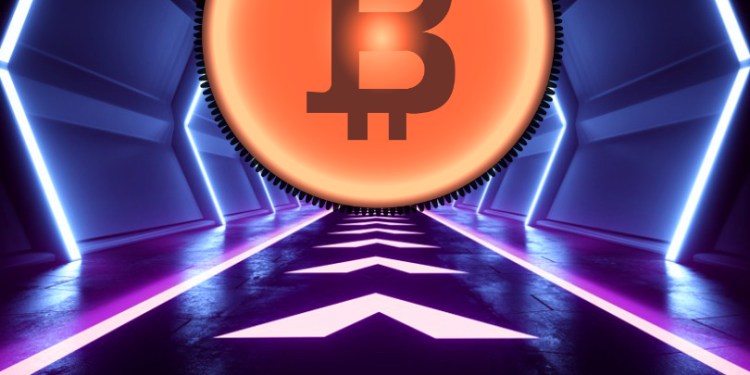 The pseudonymous analyst who goes by the name Dave the Wave predicts Bitcoin (BTC) will hit $500,000 – eventually.

Dave, a technical trader who correctly predicted Bitcoin’s collapse from $11,600 to $6,400 last year, is reacting to Tyler and Cameron Winklevoss’ recent Bitcoin analysis.

The twin brothers and co-founders of crypto exchange Gemini say Bitcoin is undervalued as long as it trades below $500,000, citing the likelihood of hyperinflation in the US that could drive Bitcoin as a safe-haven asset.

Good to see a reasonable price projected here by the Winklevoss brothers. https://t.co/Ijh22FXjvC

In response, Dave shared his analysis of Bitcoin’s long-term trajectory, which tracks the cryptocurrency’s past price movements and increasingly long cycles. His chart shows Bitcoin could reach $500,000 sometime around 2029.

“When peaks are ‘stepped’, they meet on the logarithmic growth curve. With each subsequent cycle – from base to peak – an extra year is added.”

The trader, who refers to himself as a “BTC Centrist,” also recently released a projection predicting Bitcoin would hit $100,000 sometime in early 2023.

That’s a slightly more conservative projection than the one recently released by PlanB, the controversial analyst who burst onto the scene last year after being the first to apply the stock-to-flow (S2F) ratio to Bitcoin. PlanB’s latest S2F forecast predicts BTC will hit $100,000 even earlier, by August 2021.

The pseudonymous analyst’s newest cross-asset model, BTC S2F (S2FX), enables the valuation of different scarce assets like silver, gold and Bitcoin with a single formula. It predicts Bitcoin will be worth $288,000 by 2024 year end.