Will Reported Raid on Bitcoin and Crypto Exchange Bithumb Have a Long-Term Impact on the Markets? 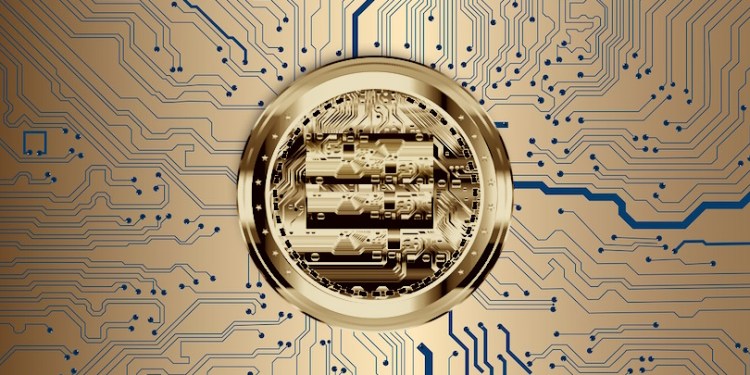 Crypto analysts are debating the impact of a reported raid on the South Korea-based Bitcoin exchange Bithumb.

According to a report published in the Seoul Shinmun, authorities raided the Bithumb offices in Gangnam District for the second time this year. The Seoul Metropolitan Police Agency reportedly conducted the search and seizure in connection with an ongoing fraud investigation involving Bithumb chairman Lee Jung-Hoon.

The investigation came after claims surfaced that Bithumb Korea sold about 30 billion won or $25 million worth of BXA tokens without actually listing it. The sale came as part of a deal when BTHMB Singapore defaulted on its final payment to acquire Bithumb Korea. As a result of the fraud, the BXA tokens are now virtually useless, which prompted investors to formally file complaints against Bithumb.

Shortly after the police raids hit the news, BTC lost 4.5% of its value. Despite exceeding $12, 000 a day before, BTC is trading at $11, 430 at time of publishing. Whether or not the Bithumb investigation triggered the sell-off is still not clear.

In a live interview with veteran trader Tony Vays, crypto analyst FilbFilb says he’s confident that the drop isn’t a Bitcoin issue, and that the Bitcoin held by Bithumb for its customers is safe despite the short-term panic.

“Bithumb’s volume is 10% of that of Binance. This isn’t a Bitcoin issue, this is a possible fraud investigation, so I don’t think it should be having a big impact on the price in any way.”

FilFilb goes on to say that in his view, the sell-off has more to do with the ECB (European Central Bank) taking action against the US dollar’s deflation than the news about the raids.

“This is largely a response to the ECB taking some sort of monetary policy action to deal with the fact that the (US) dollar’s deflating and obviously their exports are going to seem more attractive overseas so the EU have said they may have to take action.”

Vays says he believes the reported raid won’t cause long-term damage to the markets, but may have caused short-term panic among crypto investors.