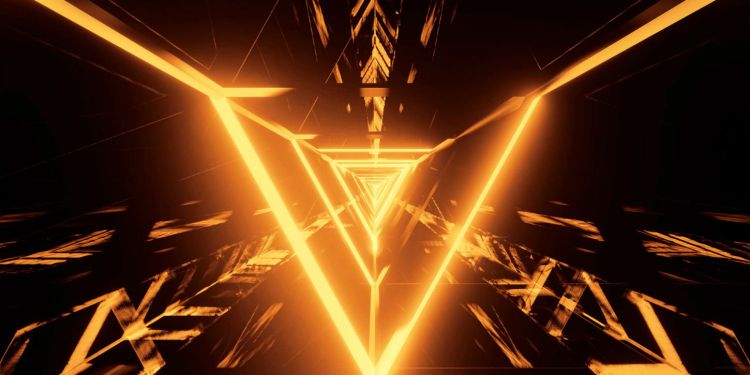 Mike Novogratz, CEO and founder of Galaxy Digital Holdings, is comparing the speculative DeFi frenzy to that of Tesla (TSLA).

In a new interview with Bloomberg, the former partner at Goldman Sachs says both Tesla and DeFi may be in the early days of a significant correction.

“Crypto, like any of the other speculative assets, has benefited immensely from a perception of zero interest rates forever and central banks just jamming liquidity…. We’ve seen a nice move in the Bitcoin price, we’ve seen a stellar move in the Ethereum price. That’s based around this burgeoning new space in crypto called decentralized finance. What you are seeing in DeFi, which is really interesting, is really reminiscent of what you’re seeing in Tesla –  just a speculative frenzy. There’re new projects that are doing really cool things but they’re getting such a surge of liquidity so fast – it’s changing at a speed I’ve never seen in markets. There’s a new project called Sushi that was only launched five days ago and it’s over a billion and a half dollar market cap in five days. That worries me some. It is early in DeFi to see speculative frenzy like that.

I think about Tesla today… It’s irrational exuberance. You can call it what you will. I am a little worried we’re going to have a big correction in a lot of risk assets soon. I don’t think it’s a correction that will last for that long because the liquidity machine is not being turned off. But I think we’re going to go through a series of these bubbles and it feels close to being at peak bubble right now.”

Novogratz says the current DeFi trading mania reminds him of the 2017 crypto bubble and caution is needed when it comes to new coins still in the sandbox.

“I lived through and profited from the 2017 crypto bubble, and this feels somewhat reminiscent to it. It was the ICOs back then, a new ICO every day, and the herd would swim to that ICO and jam the price up and there’d be a frenzy in liquidity and price and then it would collapse and they’d move on to the next thing. It feels a little bit like that.”

Novogratz says he believes that like crypto, Tesla is heading for a major correction:

“I own two Teslas. I think it’s one of the best auto companies in the world. I think it’s going to be around for a long long time and I think Elon is a genius. It doesn’t warrant the 500 billion dollar market cap and trading at 1300 times earnings. It just doesn’t.”

Despite his short-term pessimistic outlook on the market, Novogratz is still long-term bullish and optimistic on the crypto space.

“Listen, cryptocurrency is here for good. I couldn’t say that in 2017, or 2018, but that sentence comes with an exclamation point starting this year. We crossed the Rubicon. Bitcoin is not going away, the Ethereum project is not going away. It’s got critical mass and you’re going to continue to see innovation after innovation.”