Will XRP Catch Up With Bitcoin and Ethereum? Diehard Investors Debate Direction of Fourth-Largest Crypto Asset 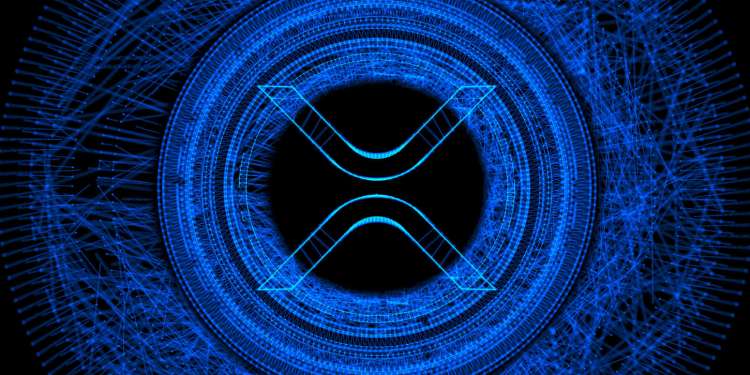 As XRP continues to under-perform Bitcoin and Ethereum, investors are debating the direction of Ripple’s native asset.

An XRP investor and Redditor who bought the asset near its all-time high three years ago is questioning why it hasn’t seen the price increases of other cryptos. His post on the matter quickly surged to the front page of the Ripple subreddit.

Some Redditors blame Jed McCaleb, Ripple’s former chief technical officer, for dumping XRP on the market, which they argue keeps the price stagnant.

McCaleb left Ripple in 2013 but still holds a large personal trove of XRP, which he can only sell in limited amounts according to the terms of a legal settlement with Ripple. In August, Whale Alerts estimated McCaleb had already sold around 630 million XRP in 2020 and still held about 4 billion.

Others argue XRP is still in its early stages and will take off as Ripple makes more progress and crypto becomes more mainstream. Says one Redditor,

“On-Demand Liquidity and Internet of Value. XRP will play a huge role in all of it and the price will rise accordingly. They have just been building the highways in order to open up the gates.”

Others are less optimistic, however. Says another investor,

“Don’t wait on an XRP pump as it doesn’t move much from where it currently is.

While the fourth-ranked cryptocurrency by market capitalization is up on the year overall, it’s still under-performing compared to Bitcoin and Ethereum, the top two assets by market cap. In 2020, XRP’s value has increased by 36%, while Bitcoin is up 48% and Ethereum is up 210%.