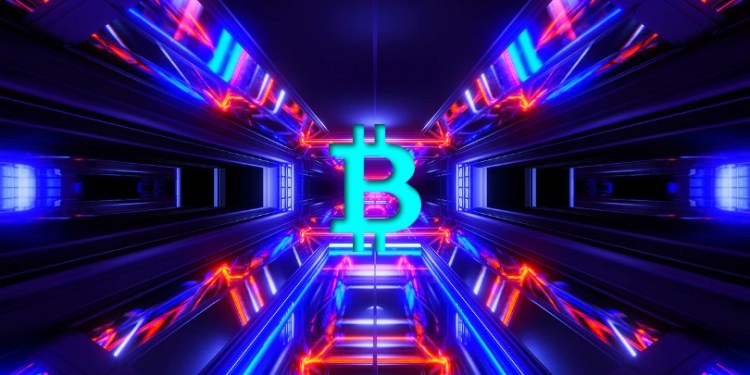 Crypto analyst PlanB says Bitcoin could eclipse the prediction of his controversial stock-to-flow model (S2F) and meteorically rise to $864,000 in four years.

In an interview with cryptocurrency podcaster Peter McCormack, the quantitative analyst says he actually made a conservative bet when he predicted that BTC will hit $288,000.

It could overshoot, like three times, like it did the last phases. I don’t want to mention the number. I try to be conservative all the time. But let’s say a 2x or a 3x from that $288,000, and then it crashes again, of course.”

PlanB also highlights the significance of getting a publicly-listed company to purchase hundreds of millions of dollars worth of BTC as a hedge against inflation.

“I noticed a lot of people didn’t see the importance of what MicroStrategy did but because it’s a listed company, it means that people can put Bitcoin or well [get] Bitcoin exposure in their pension funds. They could just call their broker and, they can’t say ‘Well, get me some Bitcoin in my pension fund.’ But they can say, ‘Get me these and these and these companies. I want to have those in my pension scheme.’ In that way, you could see MicroStrategy as an ETF.”

Meanwhile, the crypto analyst remains confident in his S2F model and stresses the fact that it is following the script so far. PlanB also notes that the king crypto is starting to seriously pique the interest of big-money players.

“We now are seeing pull from clients, from people that go to Fidelity and all the big players and ask for Bitcoin in their pension fund.”

But, the widely-followed analyst emphasizes that the S2F model is not infallible.

“The model can fail. It’s a model right. It’s a theory. It’s more to describe something and it’s quantitative so that helps. But it is a model. It can fail. Bitcoin will not fail. I don’t believe that.”

As for the Bitcoin’s current correction, PlanB says that the pullback is meant to scare new investors.

“Small Bitcoin test to shake out weak hands that entered May-Aug. If you can’t handle this, get out now. If you can, welcome to the club! Things to watch –will this be the first dip that stays above $10,000 – will we see a fast V-shape recovery next days.”