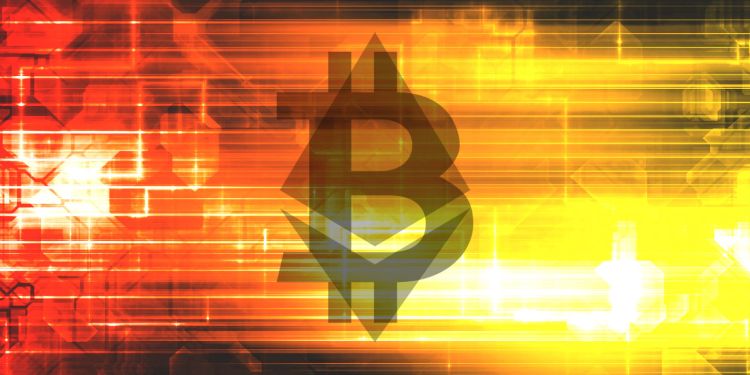 DataDash founder and crypto analyst Nicholas Merten cautions that a larger move to the downside looms for Bitcoin (BTC) and Ethereum (ETH).

In a new DataDash episode, Merten says that he wants to see Bitcoin bulls step up and hold the psychological support of $10,000 after failing to protect $11,500.

“The key thing to keep in mind here is that one thing that we had predicted would hold, didn’t hold true, and that was the line we had here on our Coinbase chart for Bitcoin – the line of previous resistance and support. We can see here that we had a very clear breach on that, and when we did, we had a decline through. And now the next support range should be generally somewhere around this range where we have had resistance previous times. We have to see it hold here at that big even at $10,000. That’s what I am hoping to see.”

Merten says a further move down to $9,000 would fit with Bitcoin’s prior price history.

“A lot of people think that what we’re going to see is that we’re going to come down onto that line of previous resistance in the past, make it support, and that would mean going down towards around $9,000. Is that a possibility? Yeah, it is a possibility at this point. Again, if you think about it here, if you go from $12,000 to $9,000, in this case, you’re talking about a nice substantial 25% pullback. Nothing too crazy, we’ve seen it before in Bitcoin.”

Following the lead of Bitcoin, Ethereum joined the correction in crypto markets after printing a 2020 high of $487.21, according to CoinMarketCap.

Acknowledging the long term, Merten says the sell-off for Ethereum is not as brutal as it may seem, and it still appears that the crypto asset on its way to print a fresh all-time high in the mid to long-term.

“ETH is building a nice higher high than what it set back here in June. This is exactly what we want to see. Now, will it come down, maybe make that new support? That’s probably the worst-case scenario, down at $300. I’d take that opportunity myself personally to average in.”