Crypto Critic Peter Schiff Says He Was Wrong About Bitcoin, Claims Crypto Bear Market Is Back 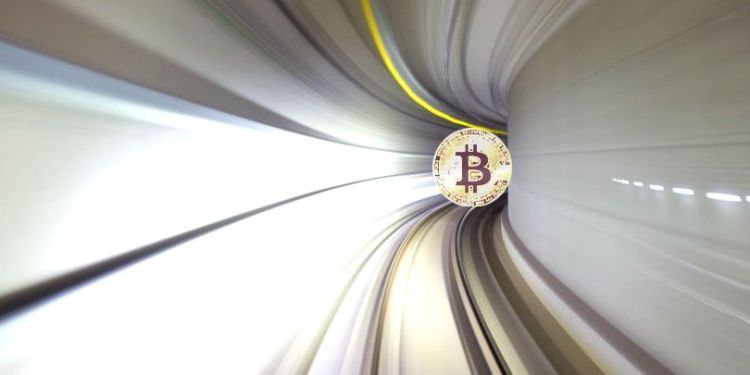 Outspoken crypto critic Peter Schiff admits that he made a wrong call on Bitcoin.

A massive proponent of gold, Schiff originally stated in July that the precious metal was about to continue its bull run while Bitcoin was about to collapse. After BTC’s recent rally to $12,000, Schiff, one of the most vocal Bitcoin critics in the financial space, says he was wrong about believing that the largest cryptocurrency would crater through support of $9,000.

“I was right on gold, but wrong on Bitcoin. The latter did manage to get through resistance and rally up to $12,000, thanks in large part to a ride on gold’s coattails and a massive TV advertising buy by Grayscale.”

Schiff also emphasizes that Bitcoin is now in a bear market after the swift pullback that sent the crypto king to $10,000. While crypto exchange Gemini co-founder Tyler Winklevoss highlights that Bitcoin is creating a new base at $10,000 that would set up the next leg of the bull market, the SchiffGold chairman remains adamant that the king crypto is on its way down.

“Bitcoin can just as easily be consolidating before the next breakdown. Consolidations after sharp moves typically continue the move that precedes them. The more the 10K support level is tested the weaker it gets. Markets rarely give investors that many chances to buy the bottom.”

Earlier this year, Schiff boldly claimed that Bitcoin’s rise was largely because of high-rollers like Tyler Winklevoss who are controlling the price action behind the scenes.

“Probably due to whales like you manipulating the price higher to downplay the significance of the bad news. The supply of greater fools is running low, and is unlikely to include enough institutional investors to keep the pyramid scheme going.”