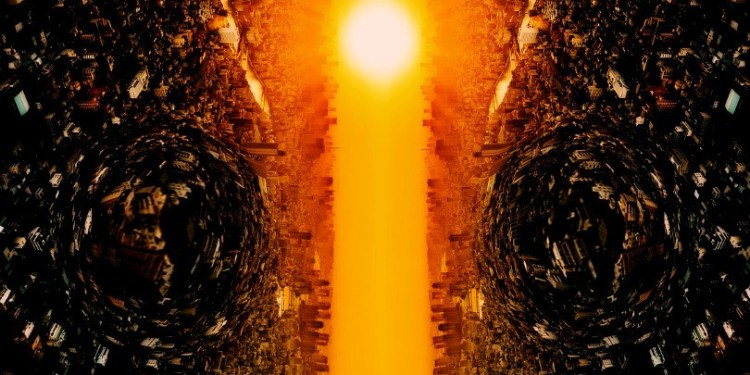 Widely-followed crypto analyst and trader Michaël van de Poppe is looking at a select group of altcoins which he believes will bounce the fastest after the current crypto correction.

In a new YouTube video, the technical strategist known in the industry as Crypto Michaël highlights three coins related to decentralized finance (DeFi), which he thinks have the potential to perform well in the near term.

At the top of Van de Poppe’s list is Swipe (SXP). He says the utility token of Swipe Network could surge more than 37% if it manages to reclaim a key area.

“You clearly want to see that the area from previously, so this zone around $1.73 to 1.80, becomes support. If this happens, we can confirm that we’ve got a breaker of this downward trend… The next rally should most likely bring us above the range high of this resistance zone of $2.14 and then I’m going to target the area around $2.27.”

The trader is also looking at DIA (DIA), which he says is starting to flash multiple bullish signals.

“We’ve got the bullish divergence, double bottom structure, sideways range, [and] breaker. Now you don’t want to see the price [to] drop below the support level. So you want to see support sustained at $2.25 to $2.20.”

Should bulls continue to dictate the tone, the trader expects DIA to ascend to around $3.20 – representing a move of over 60% from its current price of $1.98 according to CoinGecko.

“Pullbacks are quite healthy. Especially in the build-up of a new cycle. Previous resistance zones flipping for support to confirm a new range. Very nice, similarly to the build-up of 2016.”