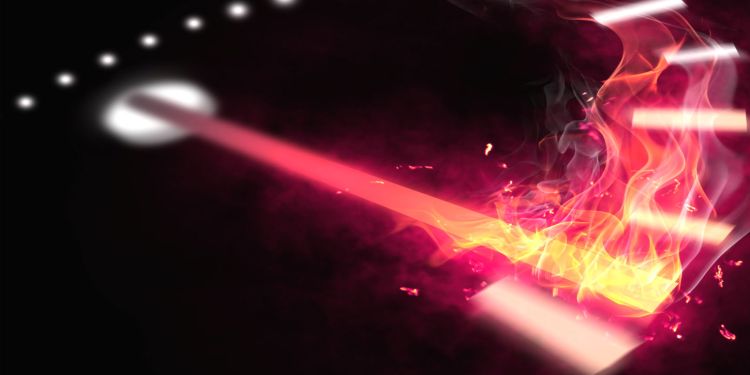 Crypto investor and influencer Lark Davis is naming five DeFi tokens that he believes are likely to exponentially rise after the current market correction is over.

Number one on Davis’s list is Akropolis (AKRO) which he says offers stellar DeFi products.

“Things like Sparta which allow you to take under-collateralized loans so the borrower only has to provide 50% of the collateral for the loan which is pretty damn cool. It also allows you to passively generate yield via integrated yield rebalancing to help you get maximum available APR from different DeFi protocols.

The second product that they have on offer is called Delphi. Now this is a pool that allows for automatic dollar-cost averaging into Bitcoin and Ethereum as well as yield harvesting from different popular DeFi platforms.”

The next coin is Meta or mstable (MTA) which Davis explains is focused specifically on the stablecoin market.

Davis says MTA has huge upside potential considering that the stablecoin market is growing so fast.

Number three on the list is Tellor (TRB) which Davis believes will become a major player in the oracle space, competing against the likes of Chainlink (LINK) and Band Protocol (BAND). Although Tellor is down 65% in a little over a week, Davis predicts that one TRB will equal one Ethereum as he sees the crypto token being valued at $400 to $500 in the future.

Coming at number four is bZx Protocol (BZRX) which Davis labels as a “DeFi beast.”

“Token holders can stake their coins to get a cut of the fees on lending, on borrowing, and on trading across these different platforms that are part of the bZx protocol.”

While he says the token is down a whopping 60%, Davis believes that it is the most undervalued DeFi asset and could easily print a 10x growth.

Last on Davis’s list is Kava (KAVA) which he believes has the potential to be the next Maker DAO. He says that Kava will be supporting Bitcoin before the year ends and that may serve as a major bullish catalyst for the crypto asset.

Davis also says now is an interesting time to enter positions on Kava as it is down 55% from two weeks ago. The crypto analyst believes that Kava’s market cap will spike from $84 million to billions of dollars during this bull market.

Meanwhile, Lark Davis highlights that he owns some, but not all of the coins on the list and warns traders that anything can happen in the extremely risky and nascent market.