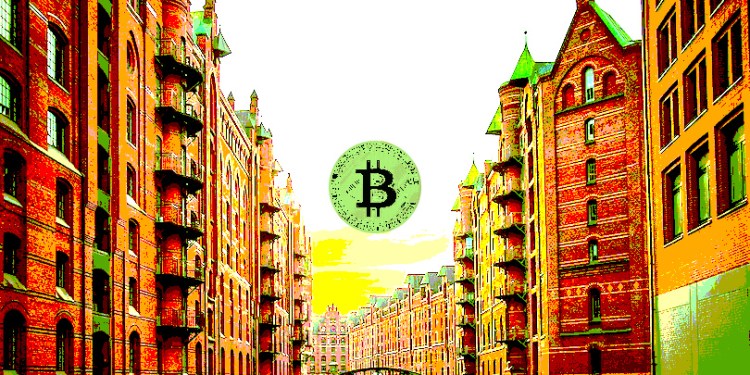 In a new installment of Blockchain Interviews, Keiser says the gold market won’t be able to satisfy a surging appetite for safe-haven assets.

Keiser expects demand for truly scarce assets to push governments around the world to eventually come around and see the value of Bitcoin.

“So then we need hard money. I think that’s where you’re going to see these central banks turn to Bitcoin and sovereign wealth funds. They’ll be like, ‘Well this Bitcoin this has been around now for 11-12 years. It’s 99.9% fail-proof and it’s got everything we want in hard money.’

You’ll see countries start to accumulate Bitcoin and start to mine for Bitcoin as well, and then they’ll start to subsidize the money they would be subsidizing the energy industry in and subsidizing that in the Bitcoin mining space. So then the game theory kicks in. So, for example, Iran right now has something like 2% of the global hash rate of Bitcoin…

Let’s say suddenly they’ve got 5% of the hash rate… So then America says ‘Wait a minute this is like the Sputnik moment. Iran could potentially be the richest country in the world if they have a significant piece of Bitcoin,’ and the price goes to $400,000 to compete with gold…so then they (America) start to subsidize their mining.”

Keiser says the race to acquire more BTC between competing countries will drive the price and security of Bitcoin to heights never before seen.

“So what this does is it increases the hash rate so the hash rate now is over a hundred quintillion calculations per second in the Bitcoin mining space… Which means the security goes up, which means it’s even harder money. Bitcoin is not only hard money but it keeps getting harder every week and every month because the hash rate gets higher and higher and higher. So with that higher security, higher hash rate, the price goes up. It becomes a self-fulfilling prophecy. So now you’re chasing the Bitcoin up through to a $100,000, $200,000 a coin to get the hard money because all your fiat money is collapsing.”