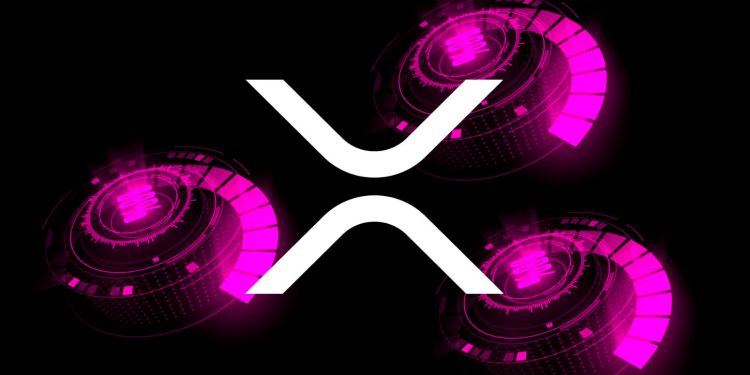 A crypto analyst known for his contrarian outlook on the market says XRP has several distinct advantages over the world’s leading cryptocurrency.

In a tweetstorm, the pseudonymous crypto strategist named CryptoWhale tells his 32,000 followers why Ripple’s native asset is at the top of his crypto list.

#XRP is a digital asset utilizing Distributed Ledger Technology like #Bitcoin but that's where the similarities stop.

In spite of XRP’s apparent fundamental strengths, the CryptoWhale explains why the fourth-largest cryptocurrency has a lot of naysayers.

“Data shows that 79% of XRP Investors fell victim to FOMO during the 2017 pump and dump. This has spawned lots of haters for XRP since many had lost money, which created a subconscious negative bias against the coin.”

The crypto strategist says that the negativity surrounding XRP is unwarranted as he thinks the token will eventually rise from the ashes.

“While many criticize XRP for being ‘dead,’ that is certainly not the case. XRP is up over 10,000% since inception. The logarithmic scale also shows we’re just seeing a similar trend we saw in 2015-2017.”

But, the investor emphasizes that it’s not yet the time to accumulate XRP. He says that the entire crypto market is due for one more capitulation with Bitcoin leading the plunge. Until the correction is over, he plans to stay on the sidelines.

“I’m not sure why anyone would open long term buy positions into Bitcoin above $10,000. Very risky!

It’s only held above this range for 0.06% of its life, and each time it was followed by extreme fear, with crashes ranging from 65-70%.”