MicroStrategy CEO Reveals Why His Company Converted $425,000,000 Into Bitcoin 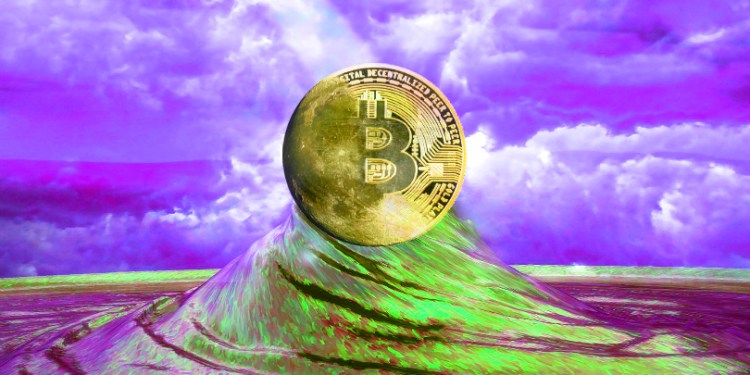 Micheal Saylor, the man behind one of the biggest independent publicly traded business intelligence companies in the world, explains in an interview with Anthony Pompliano why his company just took a massive position in Bitcoin.

Referencing the counterintuitive rise in bonds and equities, Saylor tells Anthony Pompliano that there’s a problem with holding onto cash long term as an investment strategy.

Saylor compares the crypto markets of today with the blue chips of a decade ago.

He also reveals what he believes to be the winning investment formula of the past 10-15 years.

“The winning formula for the past 10 or 15 years is: find a digital dominant network that has dematerialized some fundamental thing. The mobile network is Apple. The information network is Google. The video network is YouTube. The social network is Facebook. Even Twitter is the speech network dematerialized, Amazon is the retail network. You buy them when they’re $100 billion in market cap. When they’re 10x bigger than the next biggest thing and they’re a $100 billion, they’re probably going to crush everything.”

Saylor says that despite the large number of cryptocurrencies, Bitcoin is still the king. He compares Bitcoin’s dominance to when a young CEO puts a sales person in each state of the US and then realizes that most of the money is in New York.

“In this entire crypto area, it’s great to have all the innovation and it’s good to experiment with DeFi….The only thing we’re going to do is maintain a constant store of value as digital gold and we’re going to expend a huge amount of energy to protect that network and upgrade that network.”.