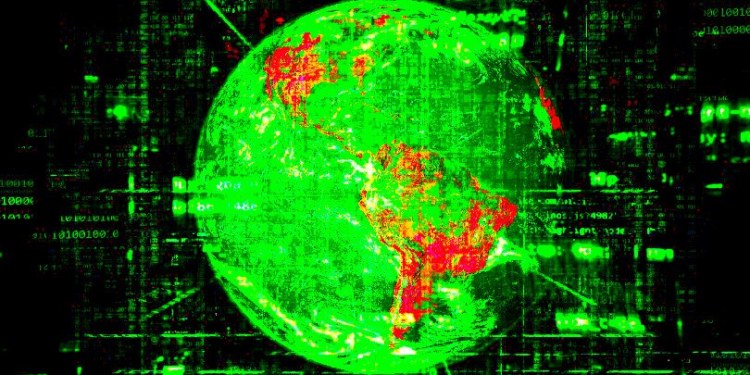 In a Medium post, Alan, the pseudonymous creator of the controversial SAFE token, says he is now pivoting with a rebrand, and claims that he has Andre Cronje’s support.

SAFE is a governance token for an insurance protocol that was billed to protect yield farmers. The DeFi asset skyrocketed to as high as $4,438 on September 14th before crashing all the way down $166 two days later, according to CoinGecko. The SAFE creator appears to be at the center of the collapse as he admits he committed mistakes.

“As the creator of SAFE, I acknowledge that mistakes were made in my handling of the SAFE token launch. I take full responsibility for my actions and no one else should be blamed except me. I apologize to anyone who was negatively affected and how I communicated. Testing in prod isn’t always fun.”

Alan is now rebranding SAFE as the COVER protocol, and he says Cronje has provided him a grant of $25,000 and five Ethereum to help kick it off. Cronje will also be serving as an advisor for the project. He says they won’t replicate past mistakes with COVER.

“As the initial launch of SAFE was immature, we are rebuilding the protocol from scratch and rebranding as COVER. The COVER protocol will enable users to buy and sell cover on anything, all on a completely decentralized and scalable platform. Our unique model has no limitations on depth of coverage per platform, allowing even platforms like Curve and Aave with billions of total value locked to have meaningful coverage.”

Alan plans to launch the beta for COVER on November 1st. He says SAFE token holders can migrate to COVER after the beta and “appropriate audits” are completed.

Cronje gained fame in crypto circles after yearn.finance’s governance token, YFI, surged in value since rolling out in mid-July. The token exploded from $31.65 to a high of $43,678 on September 12th, an increase of about 138,000%.