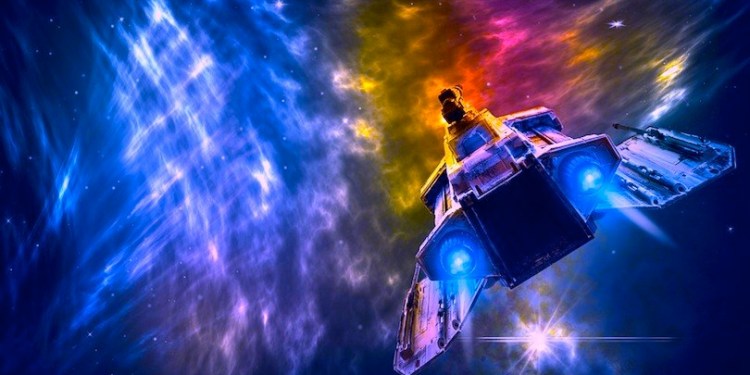 The research division of crypto exchange BitMEX is testing a satellite Bitcoin system that can run a node via satellite without an internet connection.

In a new blog post, BitMex says it has successfully installed a Blockstream Bitcoin satellite system following its recent experiment with Bitcoin miners. The team used a Blockstream Satellite pro kit and Blockstream’s flat-panel antenna with a total cost of $1,200.

The installation itself took a few hours, BitMex says.

“Essentially all one needs to do is install the satellite dish, point it in the right direction, connect it to a laptop running Linux and run some custom Blockstream software, along with a modified version of Bitcoin Core 0.19.1.”

After syncing, the satellite-based node lagged behind the nodes connected to the internet by around two minutes based on BitMEX’s experience, suggesting that receiving and verifying the complete history of the block can involve a slight delay when using only the satellite.

“The client downloads the blocks in chunks, firstly the block header in chunks, followed by the main body of the block, again in chunks. Based on the way the satellite broadcasts the block data, the node does not always download blocks in a continuous order and is able to fill the gaps of missing blocks later on.”

The satellite makes it possible for users to sync their Bitcoin node and even download and verify full blocks without ever having to connect to the internet, so users who find themselves in a remote area with no internet connection may find the satellite useful. It could also mitigate the risk of an eclipse attack, according to BitMEX.

In May, blockchain technology firm Blockstream rolled out a major upgrade to its free satellite services. The upgrade eliminated the system’s reliance on an internet connection while increasing data capacity from 120 kbps to around 1.6 Mbps.