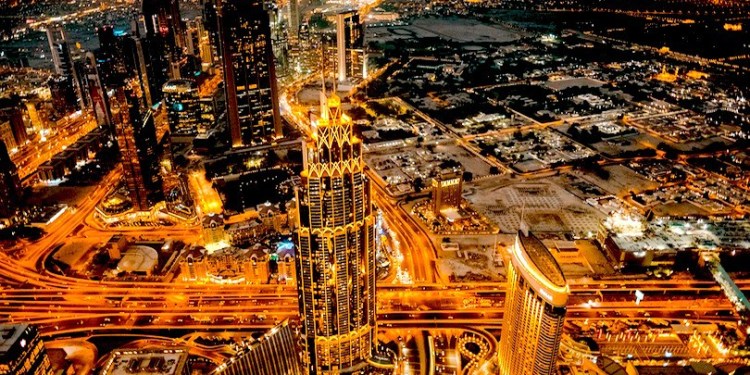 Patent process accelerator KISSPatent reveals in a comprehensive study that blockchain patents are surging this year. The firm notes that more patents related to blockchain have been published in the first six months of 2020 than in the entire 2019. Leading the blockchain patent applications race are tech giant IBM and Alibaba, but KISSPatent highlights that the e-commerce company is definitely the one to watch out for.

“There are two companies that clearly overshadow the rest in the blockchain patent space, IBM and Alibaba. Alibaba, however, is definitely running the show. It has filed 10 times as many patents (as) IBM this year alone. One remarkable find was that Alibaba has a subsidiary in the Cayman Islands, who, according to data from the United States Patent and Trademark Office (USPTO), owns most of Alibaba’s blockchain patents.”

The study also highlights that Alibaba’s rapid rate of introducing new blockchain-related patents is putting the company in a solid position to eventually surpass IBM in this metric.