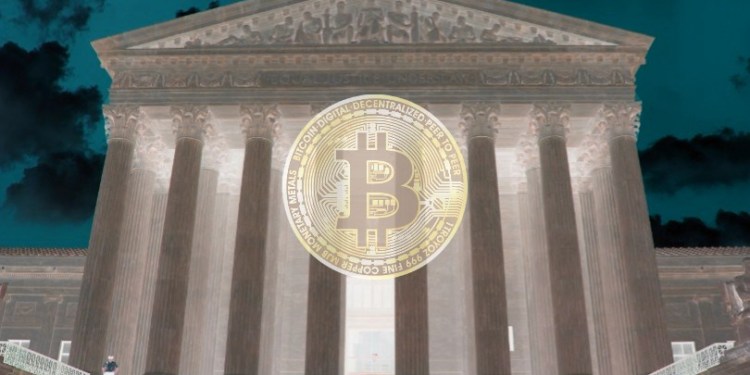 Self-proclaimed Bitcoin creator Craig Wright is heading to trial after failing to convince a judge that a lawsuit filed on behalf of his late business partner should be thrown out.

The case stems from allegations that Wright defrauded the estate of his late business partner David Kleiman. Kleiman’s brother, Ira Kleiman, filed the lawsuit on behalf of the estate in February 2018. At stake is half of Wright’s Bitcoin fortune, which he claims amounts to a massive 1.1 million BTC worth about $11.5 billion at time of writing.

In a 93-page decision filed on September 21st, US district judge Beth Bloom denied Wright’s motion to have the case dismissed. Wright had hoped to have the case thrown out on six grounds ranging from statute of limitations to court jurisdiction issues to claiming the plaintiffs can’t establish that he and Kleiman had an oral agreement. Bloom denied them all.

The trial is scheduled to begin on January 4th, 2021, according to an order filed earlier this month.

Wright is infamous in the crypto world for making controversial claims that he is Bitcoin’s pseudonymous creator Satoshi Nakamoto. Those claims have been widely dismissed by most analysts for lack of any hard evidence.