Bitcoin Could Target $200,000 This Cycle, According to Crypto Analyst Nicholas Merten – Here’s How 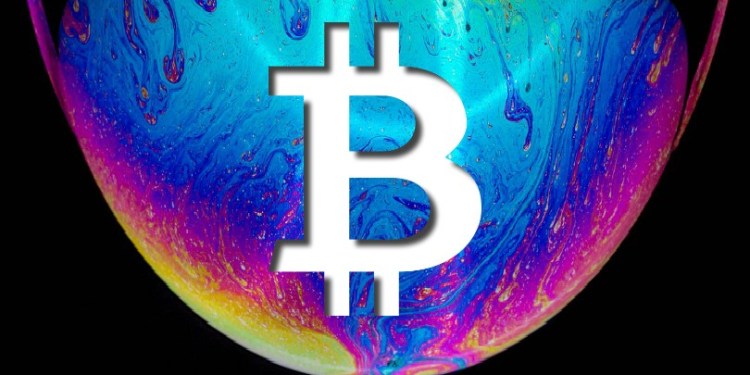 Prominent crypto analyst and DataDash founder Nicholas Merten believes that Bitcoin may soar as high as $200,000 in this current boom cycle.

In a recent installment of DataDash, Merten notes that the market cap for both DeFi and cryptocurrencies is relatively tiny compared to the rest of the global markets, with still tons of room to expand.

“[The cryptocurrency market cap is] $346 billion. Not that much. The global real estate markets are hundreds of trillions of dollars. If you’re talking about treasury markets, US government bonds are tens of trillions of dollars, global bonds for governments are over a hundred trillion dollars, equities markets are over a hundred trillion dollars. You get the gist.”

Merten also sees Bitcoin as something that clearly follows all the basic laws of economics, such as supply and demand, and having the easily understandable narrative of being a store of value.

“I believe Bitcoin concisely is going to do well because the economics of Bitcoin make total sense. The narrative is there of a store of value. But most importantly, the inflow and outflow economics are at play here, so we have the halving event which reduces the supply issuance and along with this as well we have people stacking Bitcoin at a record pace.”

As many Bitcoin traders use the stock-to-flow model (S2F) as an indicator for future price action, Merten also referenced it as evidence of BTC’s possible explosion to $200,000.

“If we look at the last cycle from the stock to flow, what we’ll realize is that after the halving initiated back here in the summer of 2016, as the fair value of Bitcoin actually went up into July of 2017, this is basically where the market should have topped it, around $5,000. It should have topped out in a year after the halving in July of 2017.

But it didn’t. What happened was we had a delayed response here and what happened was we actually got up to the fair value range in October of 2017, and then massively overshot just like we did back over here for the stock-to-flow model towards $20,000.”

According to Merten, Bitcoin’s delayed response to the timeline as predicted by the S2F model suggests that BTC will likely experience an expanded cycle where it can potentially go well above the model’s target of $100,000.